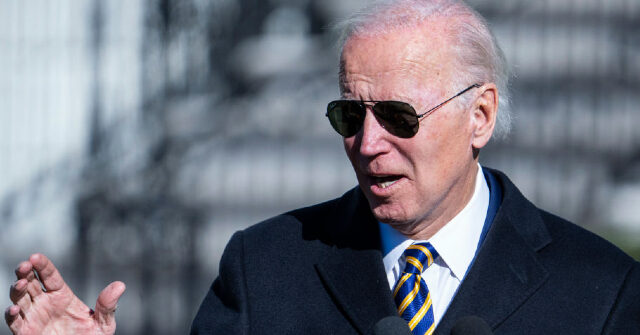 President Joe Biden unleashed his disgust for semi-automatic weapons on Thanksgiving, vowing to ban them in the United States.“The idea we still allow semi-automatic weapons to be purchased is sick.The president said he would continue pushing for a ban on so-called “assault weapons” despite Democrats losing their majority in the House of Representatives.

8 The Tarot Horoscope For Each Zodiac Sign On November 25, 2022 - YourTango