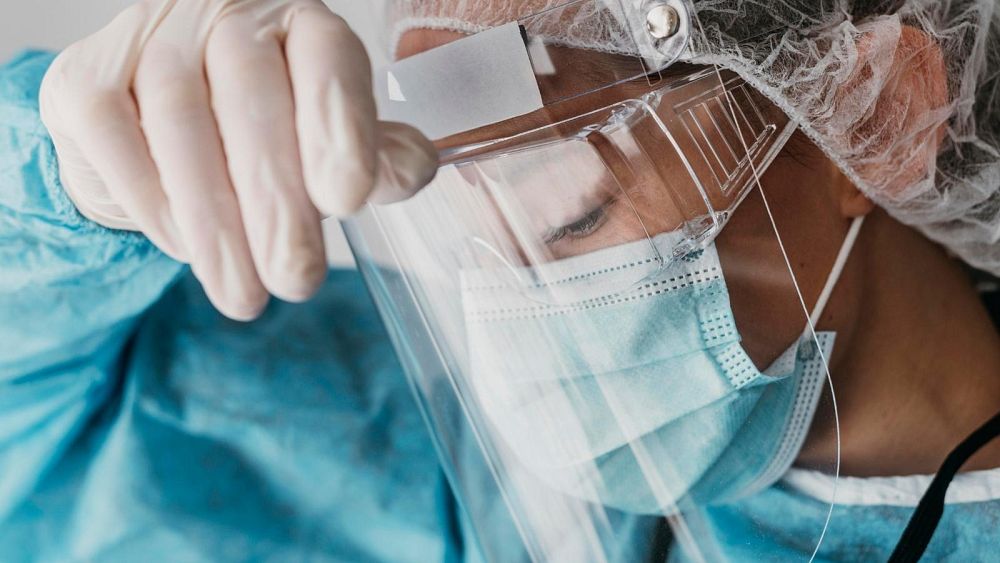 Allen School for Global Health at Washington State University (WSU) found that Khosta-2 can use its spike proteins to infect human cells very much like SARS-CoV-2 does.In particular, like SARS-CoV-2, Khosta-2 can use its spike protein to infect cells by attaching to a receptor protein, called angiotensin-converting enzyme 2 (ACE2), which is found throughout human cells.Fortunately, the authors write that the new virus lacks some of the genetic features thought to "antagonise" the immune system and contribute to disease in humans – but there is a risk that Khosta-2 could wreak havoc by recombining with a second virus such as SARS-CoV-2."When you see SARS-2 has this ability to spill back from humans and into wildlife, and then there are other viruses like Khosta-2 waiting in those animals with these properties we really don't want them to have, it sets up this scenario where you keep rolling the dice until they combine to make a potentially riskier virus," Letko said.

7 US Supreme Court begins session amid crisis of public trust

16 Americans will get the economy they vote for, so be careful