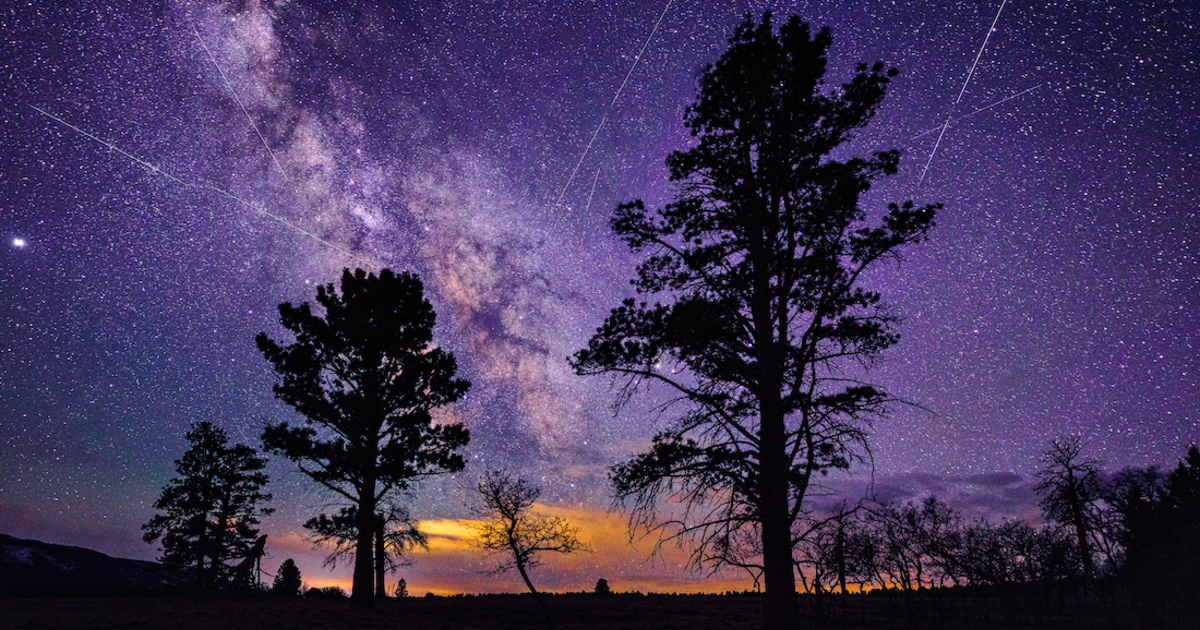 Apr 08, 2021 49 secs
One of the oldest known meteor showers will light up the night sky next week.

The Lyrid meteor shower peaks on the morning of Thursday, April 22, marking a spectacular start to Earth Day. .

The shower follows a months-long meteor drought, during which no showers occurred from January until April. .The Lyrid meteor shower returns each year from about April 16 to 25, as particles shed from Comet 1861 G1 Thatcher.Records of the Lyrids date back approximately 2,700 years, making it one of the oldest known meteor showers.

According to NASA, the first Lyrid meteor shower was recorded in China in 687 BC.