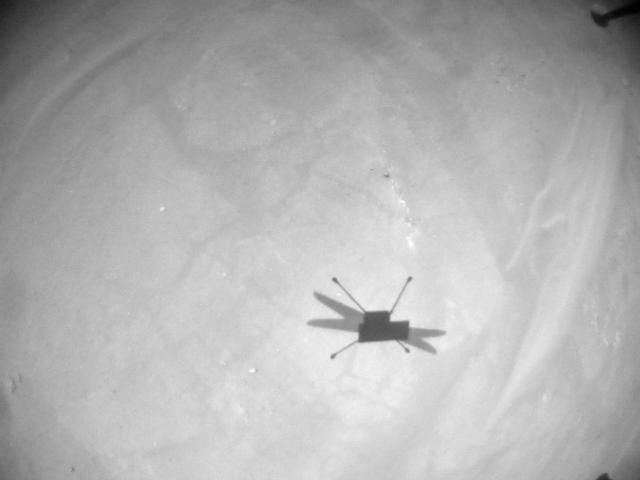 — Mars helicopter spots its Perseverance rover from above in an epic view (video) .