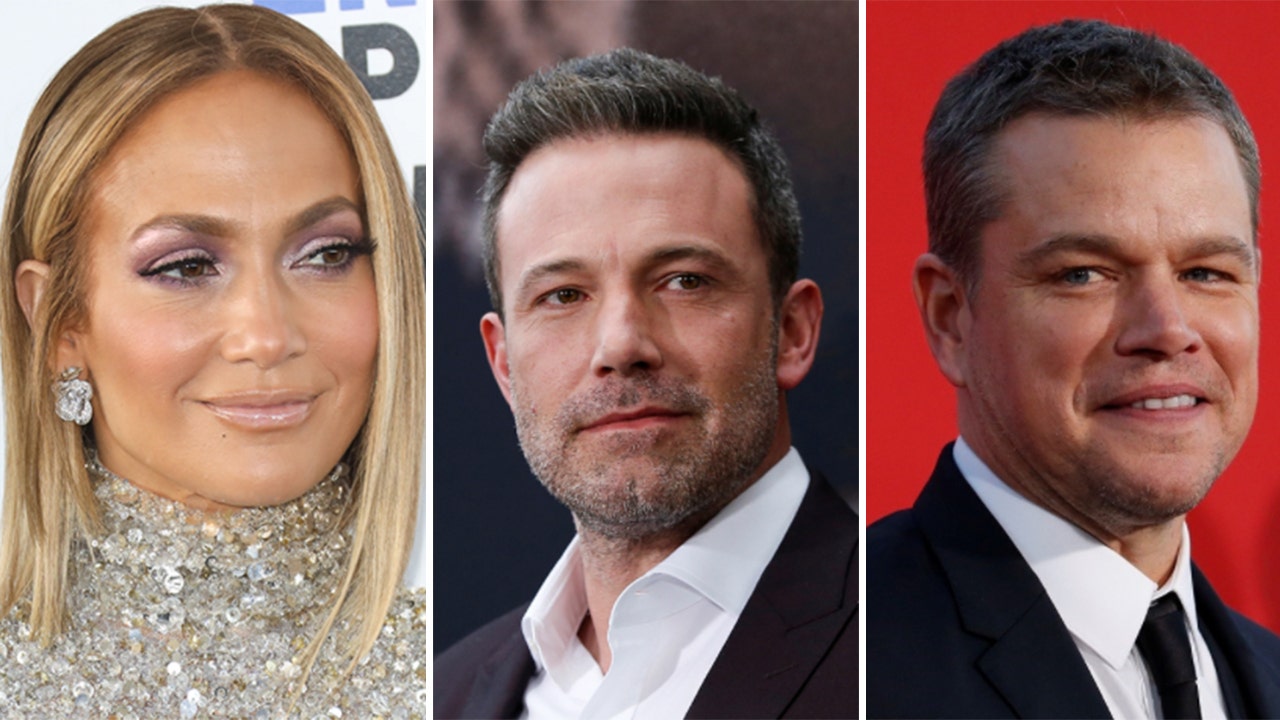 Jul 27, 2021 51 secs
Market data provided by Factset.Count Matt Damon as one of the celebrities in support of Jennifer Lopez and Ben Affleck's second shot at love.

MATT DAMON REACTS TO BEN AFFLECK, JENNIFER LOPEZ REKINDLING ROMANCE: 'I HOPE ITâ€™S TRUE'.MATT DAMON REVEALS FAMOUS ROLE HE PASSED ON, HOW MUCH HE WOULD HAVE BEEN PAID.

Damon, who is set to appear in "The Last Duel" with Affleck, was a bit reluctant to weigh in on Bennifer 2.0 when the formerly engaged couple captivated the public's attention with a steady string of rendezvous this past spring.Lopez and Affleck were engaged from 2002 to 2004. Lopez ended her engagement to former MLB star Alex Rodriguez in April after four years together.