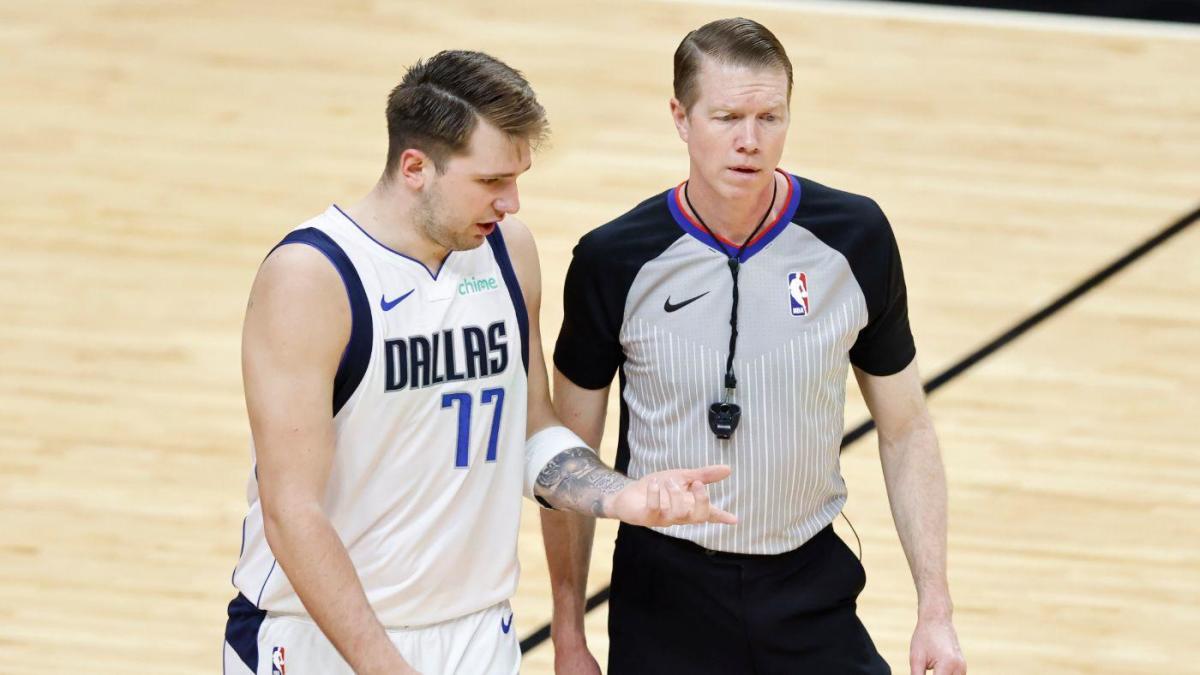 May 10, 2021 41 secs
Doncic, who finished with 15 points, five rebounds and five assists, was assessed a Flagrant 2 foul for the act, which results in an automatic ejection. .

Sexton charged into Doncic to try and dislodge him from his spot, and Doncic responded with a backhanded swing

Those two technical fouls gave Doncic 15 for the season, which leaves him one away from an automatic suspension

Under the current rules, players or coaches are suspended for one game if they receive 16 technicals in the regular season, and every two technicals after that results in another one-game suspension

At the end of the regular season, however, all technicals are wiped out, and players and coaches start with a fresh slate for the playoffs

Lucky for him, however, flagrants don't count towards the accumulation of technicals, which means that he won't face an automatic suspension from this incident