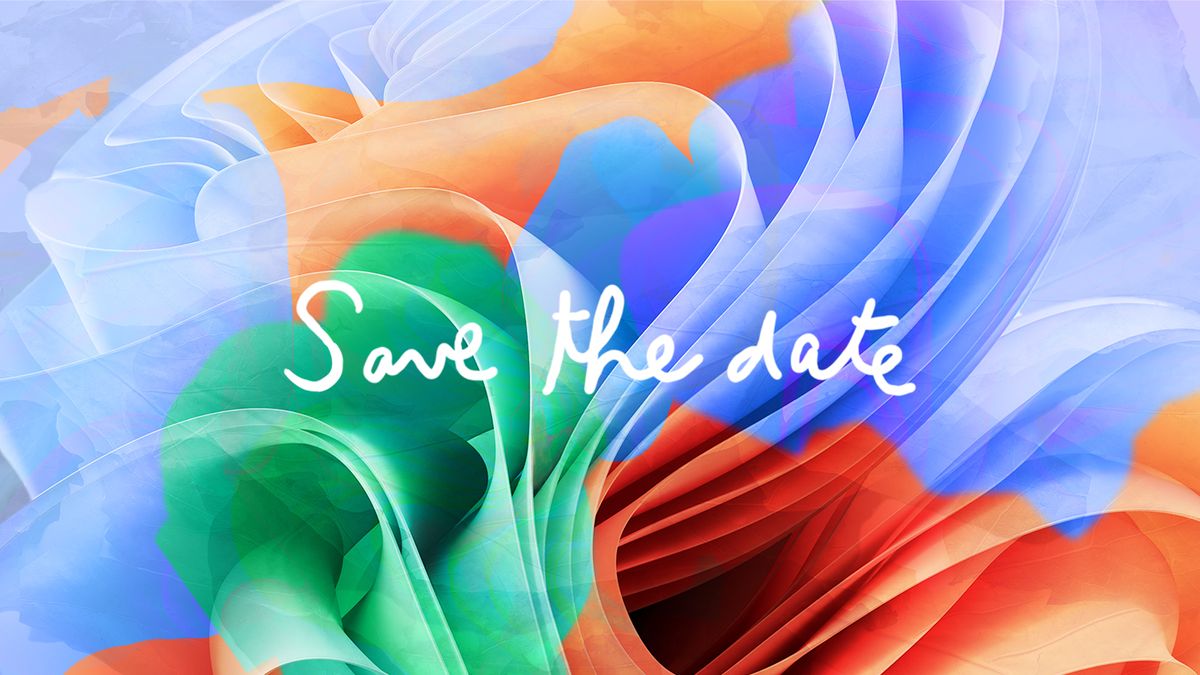 Microsoft has announced (opens in new tab) its annual fall Surface event next month, on October 12 at 10 am Eastern Time.On the agenda, expect to see a new Surface Pro 9 that combines both Intel and ARM configurations under one umbrella, and perhaps even new colors, including Sapphire (blue) and Forrest (green), in addition to the Graphite and Platinum colorways we've had on Surface Pro for some time.We also anticipate a new Surface Laptop, though recent rumors have suggested we'll only be seeing an Intel variant this fall.

Surface Studio is well overdue a refresh, with the last one shipping in 2018 with an outdated Intel 7th-generation chip.

This fall marks ten years of Surface, so we'll be interested to see how Microsoft celebrates.We'll cover the event live as it happens, so keep it locked to Windows Central over the coming weeks.

2 Is Halo switching to Unreal Engine? Here's what we know. - Windows Central

5 North West, 9, Is So Grown Up In D&G Platforms Going ‘Sight Seeing’ With Kim Kardashian In Milan - HollywoodLife

9 Nier Automata for Switch is a miracle port - RPG Site

16 Will Smith is back and on the run in the trailer for Apple TV Plus’ Emancipation - The A.V. Club