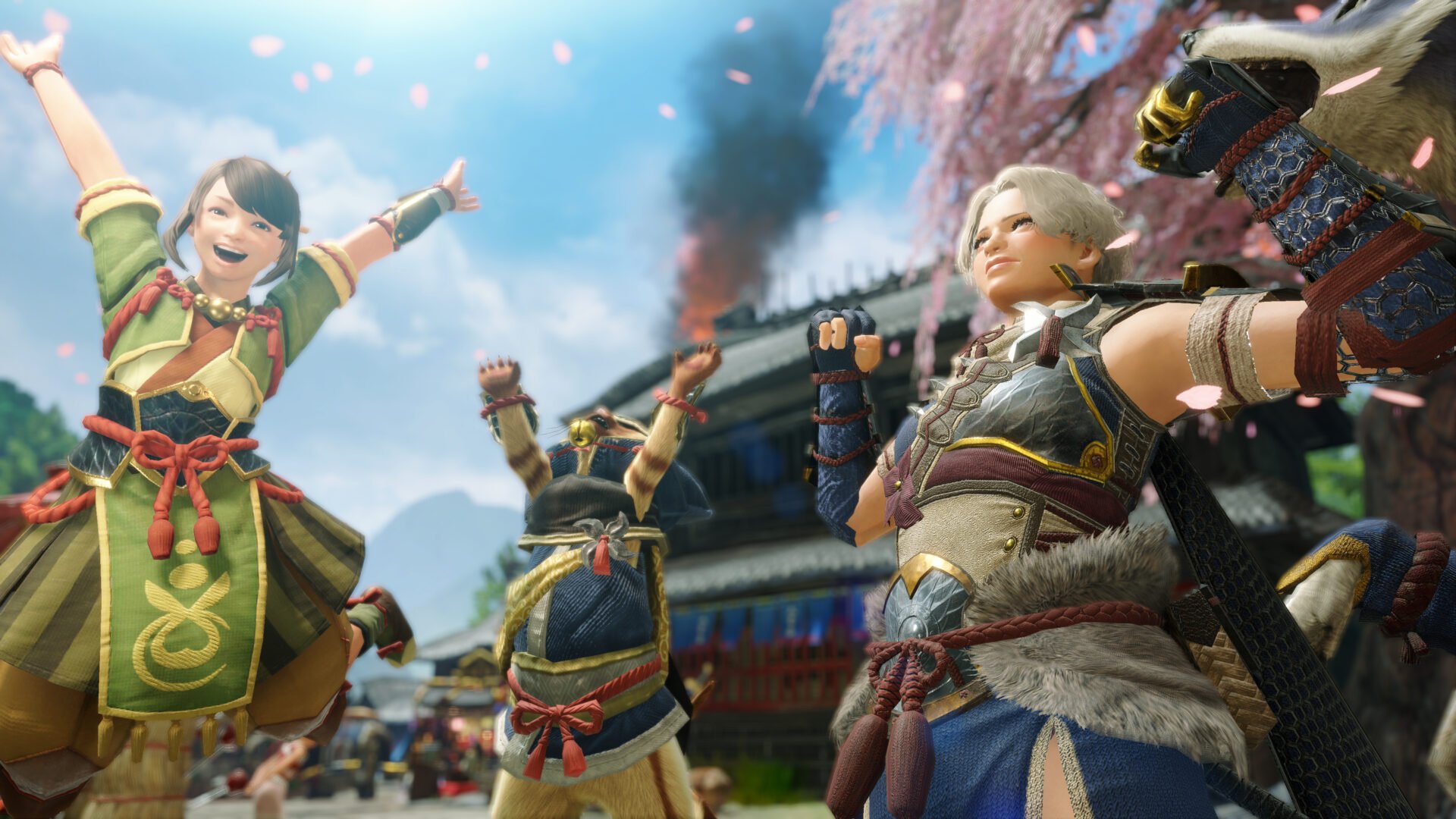 Capcom will release Monster Hunter Rise for PlayStation 5, Xbox Series, PlayStation 4, and Xbox One on January 20, 2023 for $39.99, the company announced.Monster Hunter Rise is the latest installment in the action RPG series and transports players to Kamura Village, a colorful and tranquil setting that attracts visitors with its unique culture and innovative hunting technologies.Monster Hunter Rise evolves the series by introducing several new and exciting mechanics for hunters to master.

1 Australian Open 2023 - Advantage, Novak Djokovic in the race to be tennis' GOAT - ESPN