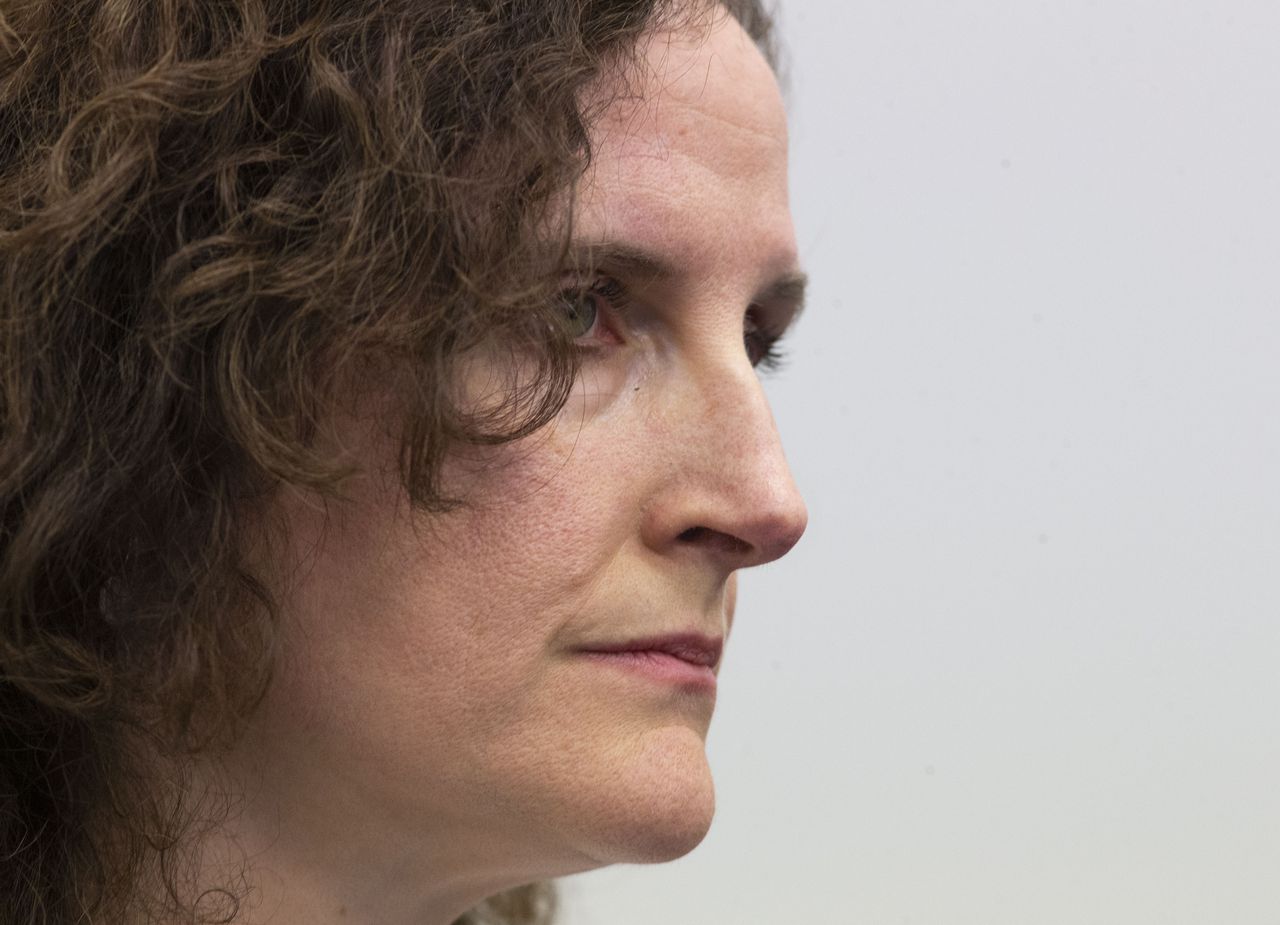 Multnomah County and hospital officials are urging people to immediately take steps to stem the tide of respiratory virus infections that are causing “historical” levels of pressure on the local health care system, including by voluntarily wearing facial coverings through year’s end.

On top of that, COVID-19 hospitalizations have climbed far more than was previously expected, further straining the health care system.

The crisis standards also would allow the hospitals to ration care, though hospital representatives who joined Vines on the call said they are not doing so and hope they won’t have to.Asked to elaborate whether the county and its hospitals expect to reach a point when they do have to ration care, Vines said this risk is “not our message today” and that the steps people can take to prevent that outcome is.To stem the tide of respiratory virus infections and hospitalizations, Vines asked for a “personal, voluntary action” for everyone to wear a mask while indoors at least until Jan.

1 Dear Doctor: Why would a healthy senior with good cholesterol numbers be advised to take a statin? - OregonLive

8 These Are the Best Foods for Heart Health - CNET