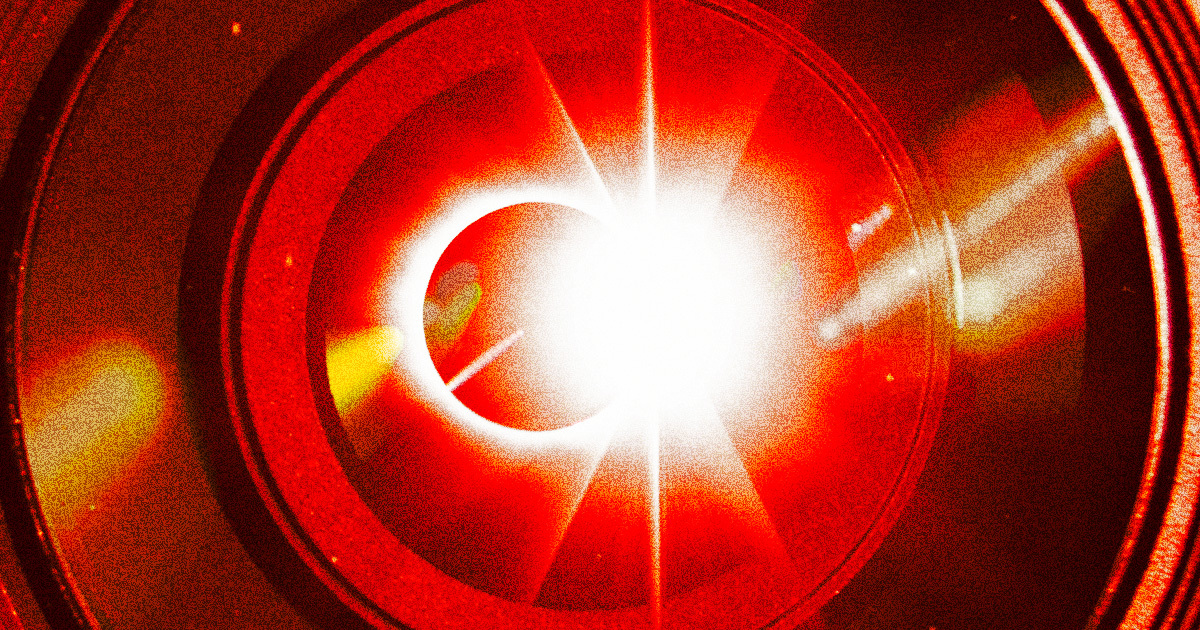 Translation: the telescope's sensitive MIRI instrument can't switch gears the way it's supposed to, and NASA appears pretty uncertain as to why that's happening. It doesn't sound like a catastrophe from what we're hearing now, but for anything as inaccessible, breakable and eye-wateringly pricey as the Webb, stakeholders are doubtless immensely concerned."MIRI’s other three observing modes — imaging, low-resolution spectroscopy, and coronagraphy — are operating normally and remain available for science observations," NASA added.At the same time, an MRS glitch is potentially a pretty big deal, because this mode is integral to the Webb being able to capture imagery of stars and exoplanets that our eyes alone would be unable to see because their wavelengths are simply too long for our feeble peepers.

2 How Bella Hadid's Spray-on Dress Was Made - The Cut

12 Here's The Cast Of "Hocus Pocus 2", Who They Play, And Where You Might Know Them From - BuzzFeed

15 'Real People That We Care About Are Being Exploited' - POLITICO