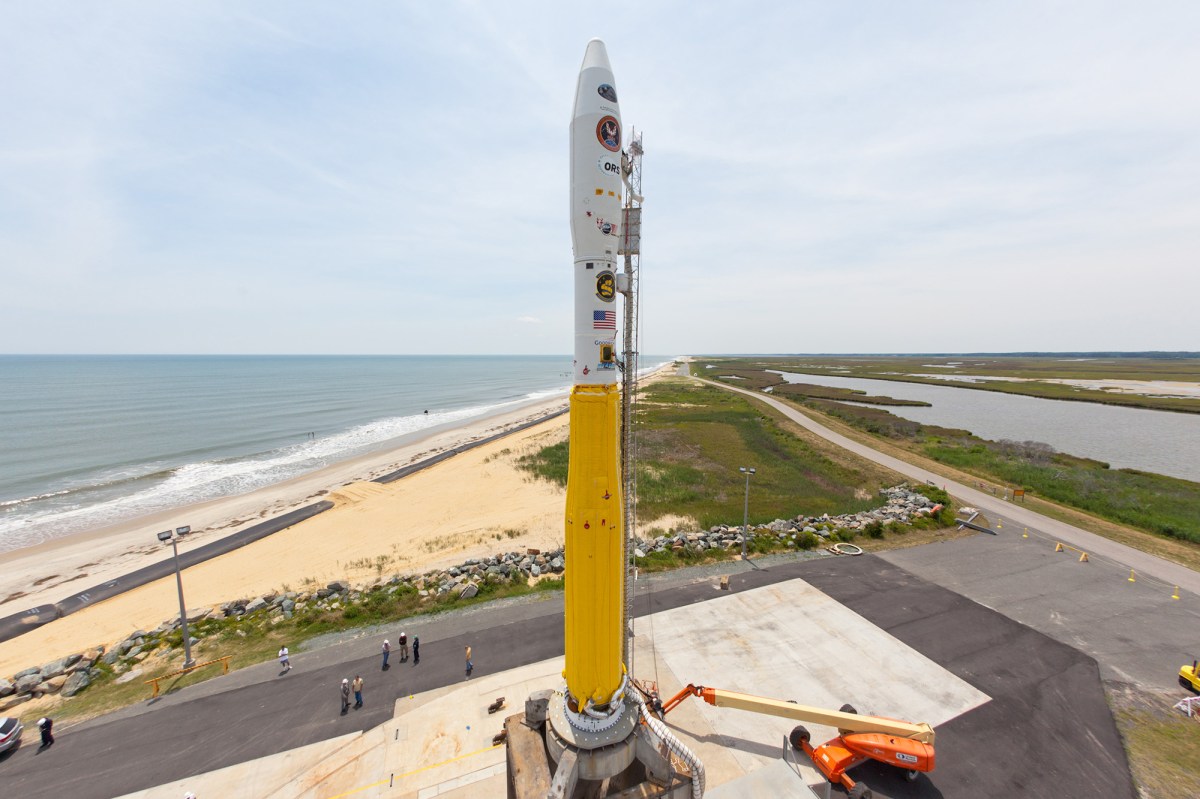 Jun 13, 2021 34 secs
A rocket set to launch from the space agency’s Wallops Flight Facility in Virginia at 7 a.m

Tuesday will be visible on the East Coast, including in New York, New Jersey and Pennsylvania, NASA said.