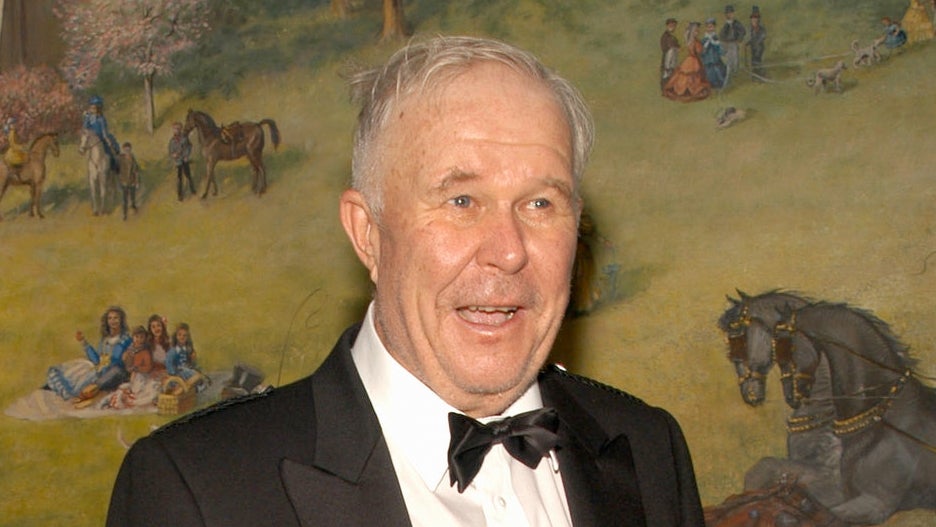 Jun 14, 2021 52 secs
Beloved character actor Ned Beatty, who made his film debut in 1972’s “Deliverance” and delivered memorable performances in classics like 1976’s “Network” and 1978’s “Superman,” died on Sunday at age 83.Born in Louisville, Kentucky in 1937, Beatty got his start as an actor in regional theater in the South in the 1960s before making his film debut in John Boorman’s 1972 film “Deliverance” as an Atlanta businessman on a canoe trip with three buddies who gets humiliated — and raped — by two Georgia mountainmen.

He went on to appear in scores of films and TV shows in his 50-plus years as an actor, proving the importance of supporting cast and that character actors could also steal the scene.