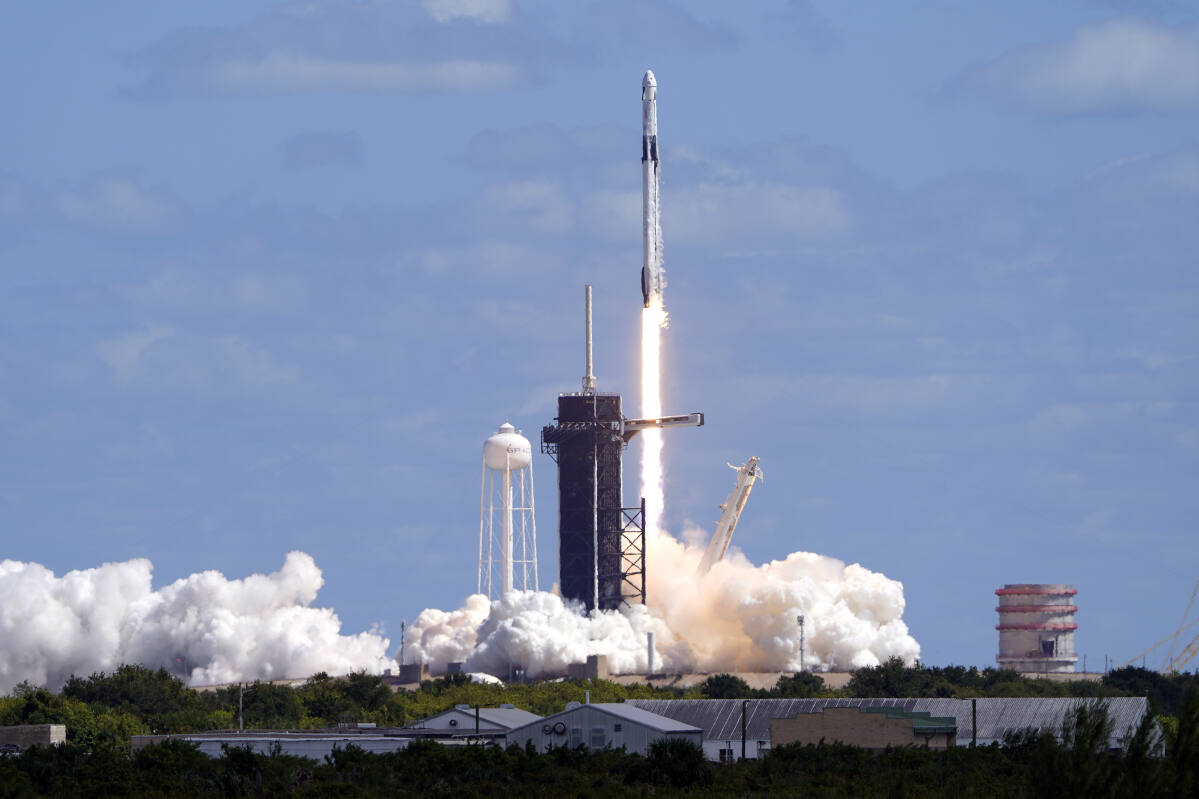 Nicole Aunapu Mann and her crew with NASA’s SpaceX Crew-5 mission launched to the International Space Station at noon EDT on Wednesday from NASA’s Kennedy Space Center in Florida.

The 45-year-old Mann, a decorated pilot with combat experience, is commander aboard the SpaceX Crew Dragon spacecraft on its mission to the space station, where she and the crew are scheduled to stay for five months.

After joining NASA, Mann served as the T-38 Safety and Training Officer and as the assistant to the chief astronaut for exploration, where she led the astronaut corps in the development of the Orion spacecraft, Space Launch System and Exploration Ground Systems for missions to the moon, according to the NASA website.

With her Wednesday launch she became the first Native American woman to go to space with NASA.

Mann was previously scheduled to make her record-setting launch into space with the first Boeing Starliner test flight crew, but was reassigned to the SpaceX Crew-5 mission in October 2021.

2 Colossal 'planet killer' asteroid sparked mega-tsunami on Mars, and now we know where it landed - Livescience.com

4 Think small: Amazon has tiny homes in stock — and on sale — for Cyber Monday - Yahoo Life