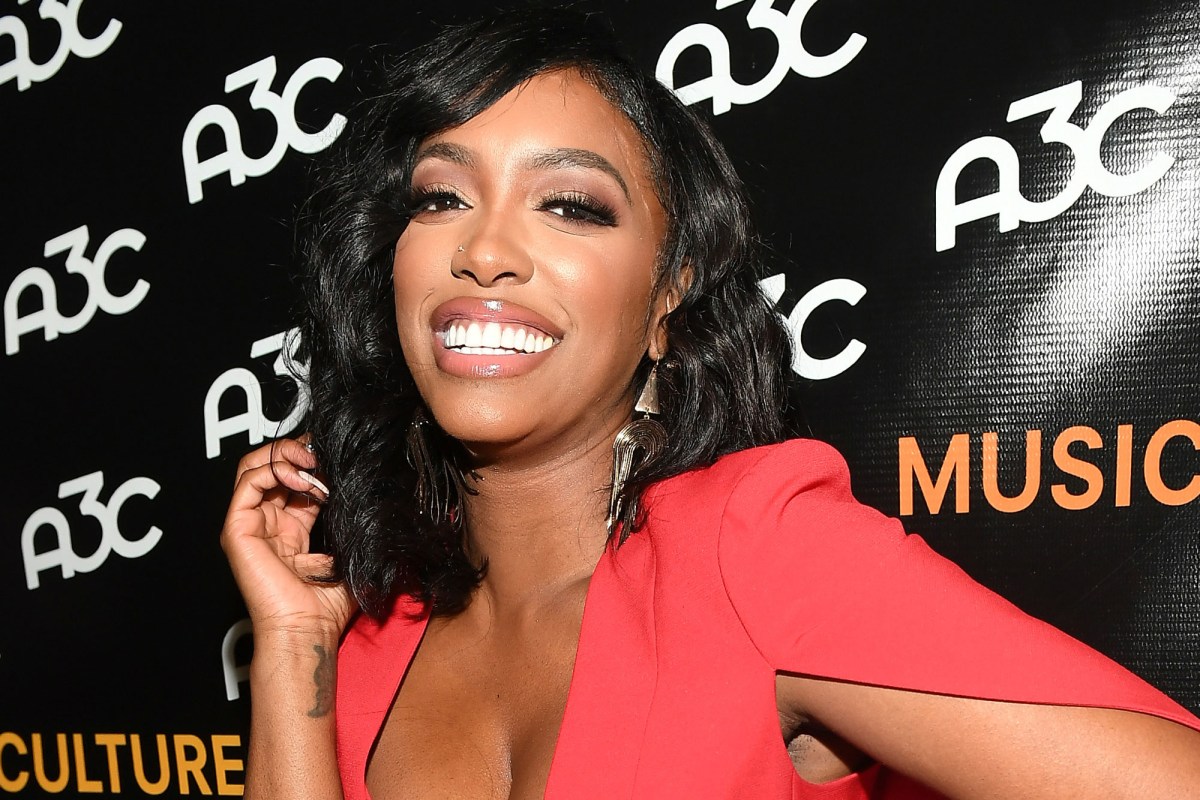 May 11, 2021 44 secs
“It was greenlit months ago, so it has nothing to do with this [engagement] news,” a source told us.However, since Williams’ new fiancé, Simon Guobadia, has seemingly become a bigger part of the reality star’s life recently, there is a chance their budding romance will make it onto the show, a source said.

“It would obviously become part of [the special].” The source did not confirm if Williams is currently expecting.