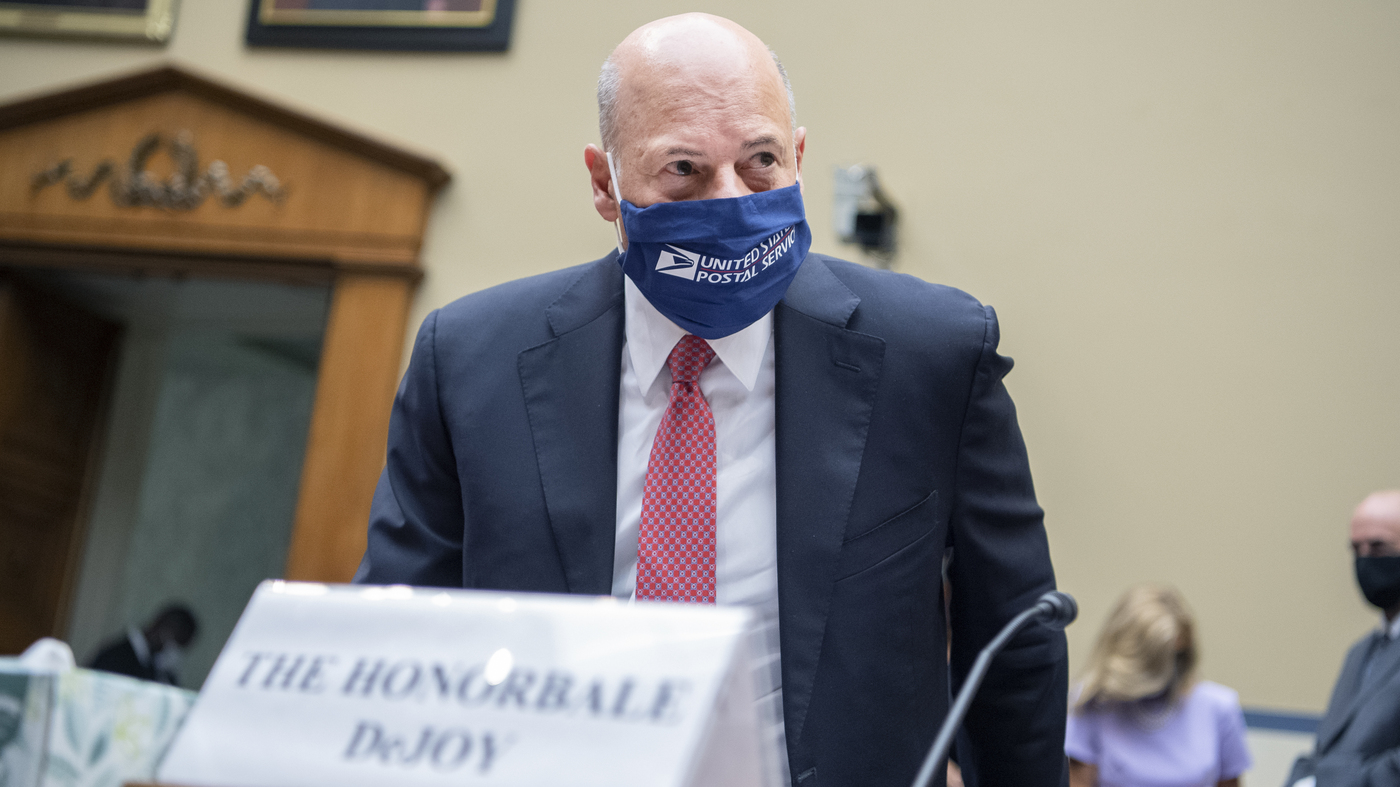 In a call that included a number of "tense moments," Postmaster General Louis DeJoy sought to reassure a group of the nation's top election officials Thursday that election mail will be his agency's highest priority this fall, according to one state election official on the call.

Specifically, DeJoy told the officials that his agency was undertaking a public information campaign to explain to voters that the U.S.

Postal Service is equipped to handle the expected increase in mail volume that comes during election season, according to New Mexico Secretary of State Maggie Toulouse Oliver, who leads the National Association of Secretaries of State, which organized the call.

Secretaries of State asked @USPS Postmaster General DeJoy to review a draft before election information was sent to voters to ensure accuracy.

Most of those delays are by only a single day, but the general air of doubt hanging over the Postal Service may push some voters, especially Democrats, to vote in person instead of by mail this fall

A CNBC/Change Research poll in late August found an 11 percentage-point decline in the share of Democrats nationwide who said they planned to vote by mail, compared with a poll taken two weeks before the changes at the Postal Service became well-known

"We have to take the election process out of the realm of toxic partisan rhetoric and make sure that voters have the best information possible to make their decisions about how, where and when to cast their ballot," she said