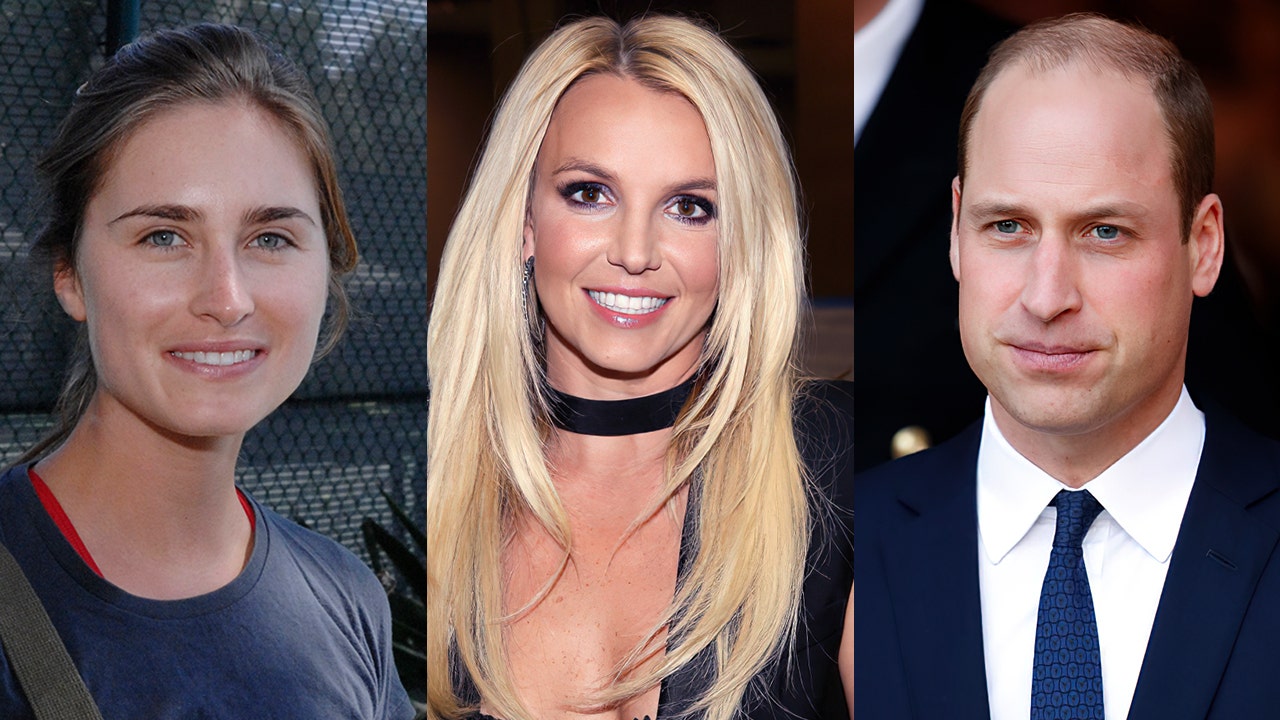 Dec 03, 2021 1 min, 37 secs
The claim was made by bestselling author Christopher Andersen in his new book titled "Brothers and Wives: Inside the Private Lives of William, Kate, Harry, and Meghan.".In it, Andersen alleged that Prince William, who is second in line to the throne, connected with Britney Spears and even Lauren Bush virtually before his 2011 marriage to Kate Middleton."[William and Spears] tried to get together back when they were young, and he also had a kind of similar cyber relationship with Lauren Bush, the model and niece of President [George W.] Bush," Andersen recently told Us Weekly.

Spears told ITV she was "quite friendly" with the prince.

But before Spears, Andersen said that William had his eye on another American star.

In his book, Andersen explored the alleged feud between William and his younger brother Prince Harry who married former American actress Meghan Markle in 2018.

However, a spokesperson told The New York Post that "this is fiction and not worth further comment." A spokesperson for the Duke and Duchess and Sussex also didn’t immediately respond to Fox News’ request for comment.

In his book, Christopher Andersen detailed the alleged rift between Prince William and Prince Harry.