Rail workers speak out after Biden forces unions to accept deal: 'He turned his back' - Fox Business

Rail workers speak out after Biden forces unions to accept deal: 'He turned his back' - Fox Business 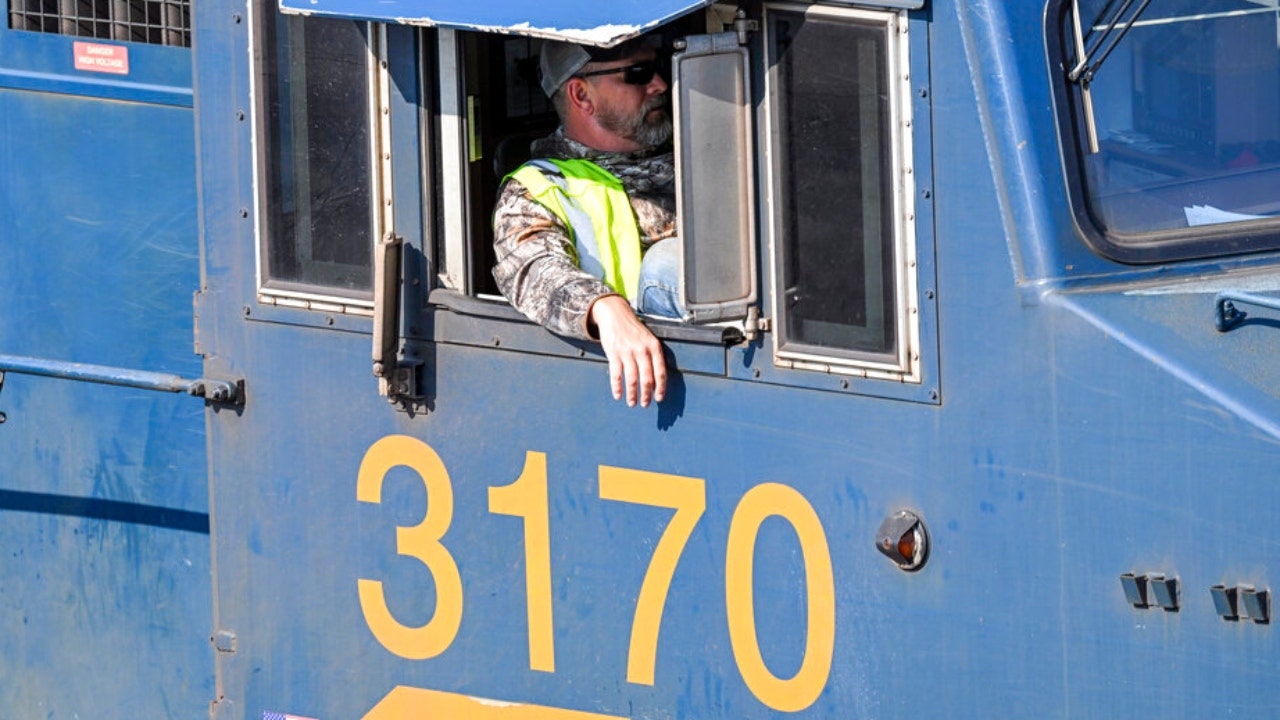 Schaaf said that if he had the option of taking a sick day, he "would have never been in that situation" and said recent actions by Congress were discouraging but not surprising. .BIDEN SIGNS BILL FORCING RAIL UNIONS TO ACCEPT AGREEMENT, AVERTING CRIPPLING STRIKE."Look, I know this bill doesn't have paid sick leave, that these rail workers and, frankly, every worker in America deserves.The newly enacted law codifies a July deal negotiated by rail unions and the administration that would raise workers' pay by 24% over a five-year period from 2020 through 2024, including an immediate payout on average of $11,000 upon ratification. .The four dissenting unions said the deal was unfair because it included insufficient paid-sick leave time.

They had asked for seven paid sick days, but Congress did not include their demand in the bill, despite an effort from progressive lawmakers and even some conservatives, to amend the legislation. .

The rail unions said they weren’t able to get more concessions out of the railroads because the big companies knew Congress would intervene and railroads refused to add paid sick days to the deal because they didn’t want to pay much more than a special board of arbitrators appointed by Biden recommended this summer. .In addition, the railroads said that unions have agreed over the years to forego paid sick leave in favor of higher wages and strong short-term disability benefits.The railroads agreed to offer three unpaid days for engineers and conductors to tend to medical needs as long as they are scheduled at least 30 days in advance and promised to negotiate furtherThe head of the Association of American Railroads trade group, Ian Jefferies, acknowledged that there is more to be done but said the compromise deals should help make schedules more predictable while delivering the largest raises rail workers have seen in more than four decades

4 George Santos to step down from House committees - BBC