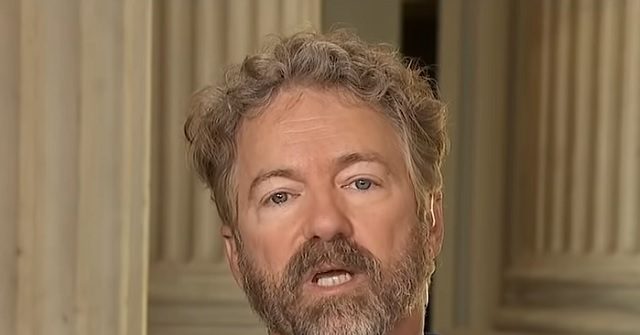 “It’s funny that people say, ‘Well, Washington, Republicans and Democrats never compromise and can’t get along,'” he said.

Republicans and Democrats compromise every day of the year to spend money we don’t have.

Now they’re talking about another $1 trillion to $2 trillion.

What if conservatives or libertarians that vote Republican decide, the hell with it, you’re acting like Democrats, we’re either staying home or voting for a third party?