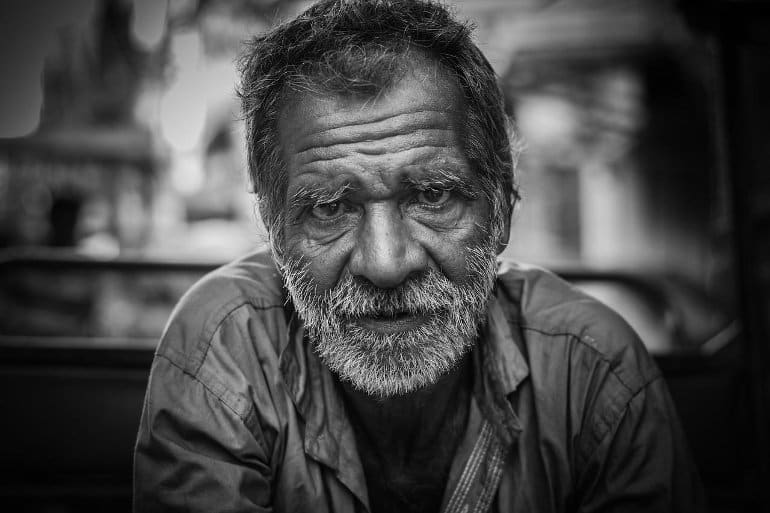 Summary: The biological changes that occur as a result of aging could be a mechanism behind why older adults with depression do not have a full resolution of symptoms following taking antidepressants.Improving or achieving full resolution of depression in older adults is a major clinical challenge, and approximately 50% of patients experience persistent depressive symptoms after antidepressant treatment.Therefore, identifying the mechanisms and factors associated with treatment outcomes in this population is key for improving therapeutics and identifying those individuals for whom antidepressant treatment would be more effective.They used a recently developed composite biomarker index associated with cellular and molecular senescence [the senescence-associated secretory phenotype, SASP] to test the hypothesis that biological changes that occur with aging are one of the mechanisms of poor treatment outcomes in older adults with depression.They found that higher SASP index scores were significantly associated with a lower likelihood of full resolution of the depressive symptoms after antidepressant treatment.These findings are important because they highlight the importance of age-related biological abnormalities, reflected in the SASP index, as a potential mechanism related to treatment resistance to antidepressants in older adults.This investigation opens up new possibilities to investigate alternative interventions to improve the odds of responding to antidepressant treatment in this population, for example, by testing whether senolytic drugs can improve rates of treatment remission in older adults with depression.

Association of Molecular Senescence Markers in Late-Life Depression With Clinical Characteristics and Treatment Outcome.Many older adults with depression do not experience remission with antidepressant treatment, and markers of cellular senescence in late-life depression (LLD) are associated with greater severity of depression, greater executive dysfunction, and higher medical illness burden.

Since these clinical characteristics are associated with remission in LLD, molecular and cellular senescence abnormalities could be a possible biological mechanism underlying poor treatment response in this population.

To examine whether the senescence-associated secretory phenotype (SASP) index was associated with the likelihood of remission from a depressive episode in older adults.The association between a composite biomarker-based index (SASP index) and treatment remission in older adults with major depression was measured using clinical data and blood samplesUsing clinical data and blood samples from a nonrandomized clinical trial, the results of this study suggest that molecular and cellular senescence, as measured with the SASP index, is associated with worse treatment outcomes in LLD

Combining this index score reflecting interrelated biological processes with other molecular, clinical, and neuroimaging markers may be useful in evaluating antidepressant treatment outcomes

7 Louise Fletcher, Oscar winner for 'One Flew Over the Cuckoo's Nest,' dies at 88 - KABC-TV

8 Joyce Carol Oates weighs in on the brutality in Blonde adaptation: "Not for the faint of heart" - The A.V. Club

9 AEW's Saraya not yet cleared to wrestle - Figure Four Online

10 Woman, 22, dies by suicide after battle with Lyme disease - Insider

14 Confused about COVID right now? Here’s what you need to know about emerging variants and vaccines. - Yahoo Life