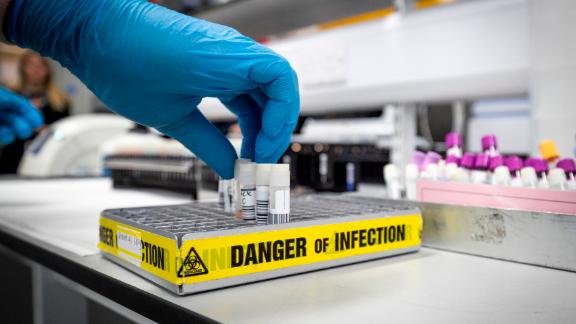 Aug 01, 2020 42 secs
Riverside County officials confirmed that the county has reported lower than expected case totals over the past couple of days due to a technical issue with the state's system.

Brooke Federico, public information officer for the county, told News Channel 3 that officials first noticed an issue on Wednesday when the new case numbers came in.

The county had been reported to increase around 1,000 new cases a day until Wednesday when that amount went down to 249 that day.

Positive tests get reported to CalREDIE, which the county uses to report the day's case changes.

Federico said officials do not believe COVID-19 is slowing down in Riverside County.

Cameron Kaiser said health officials believe there will be "significant increases" in cases next week.

Federico said officials expected this issue to be resolved next week.