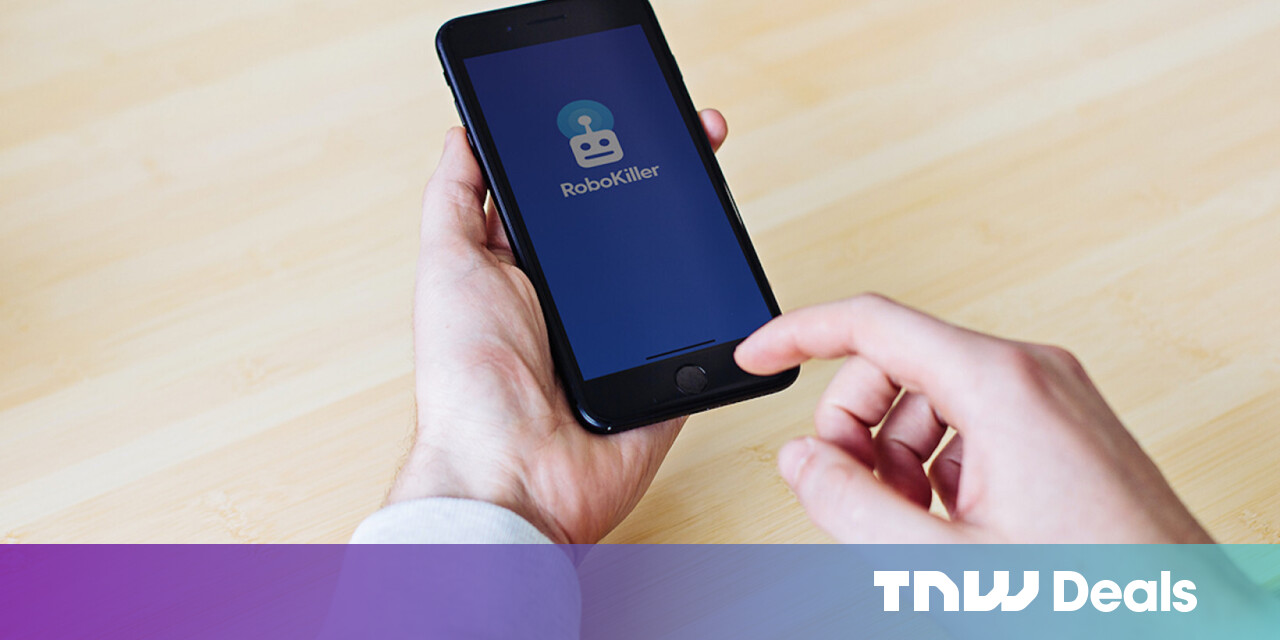 May also saw 7.1 billion spam texts flooding American smartphones and tablets, which was actually 7 percent higher than the previous month.

Those figures, all nearly 12.5 billion of ‘em, were compiled by RoboKiller, an app on a zealous crusade that may not eradicate fake phone calls and texts from the world entirely, but will at least eradicate them from your devices.

Right now, a 2-year subscription to the RoboKiller Spam Call and Text Blocker service is almost 50 percent off its regular price, just $39.99 from TNW Deals.

The love of RoboKiller comes from the app’s Terminator-esque effectiveness, squashing over 1.3 million spam numbers from your phone before those calls even ring through.

Their block list is so robust, that RoboKiller says that alone will eliminate 90 percent of the spam phone calls you get in a given month.