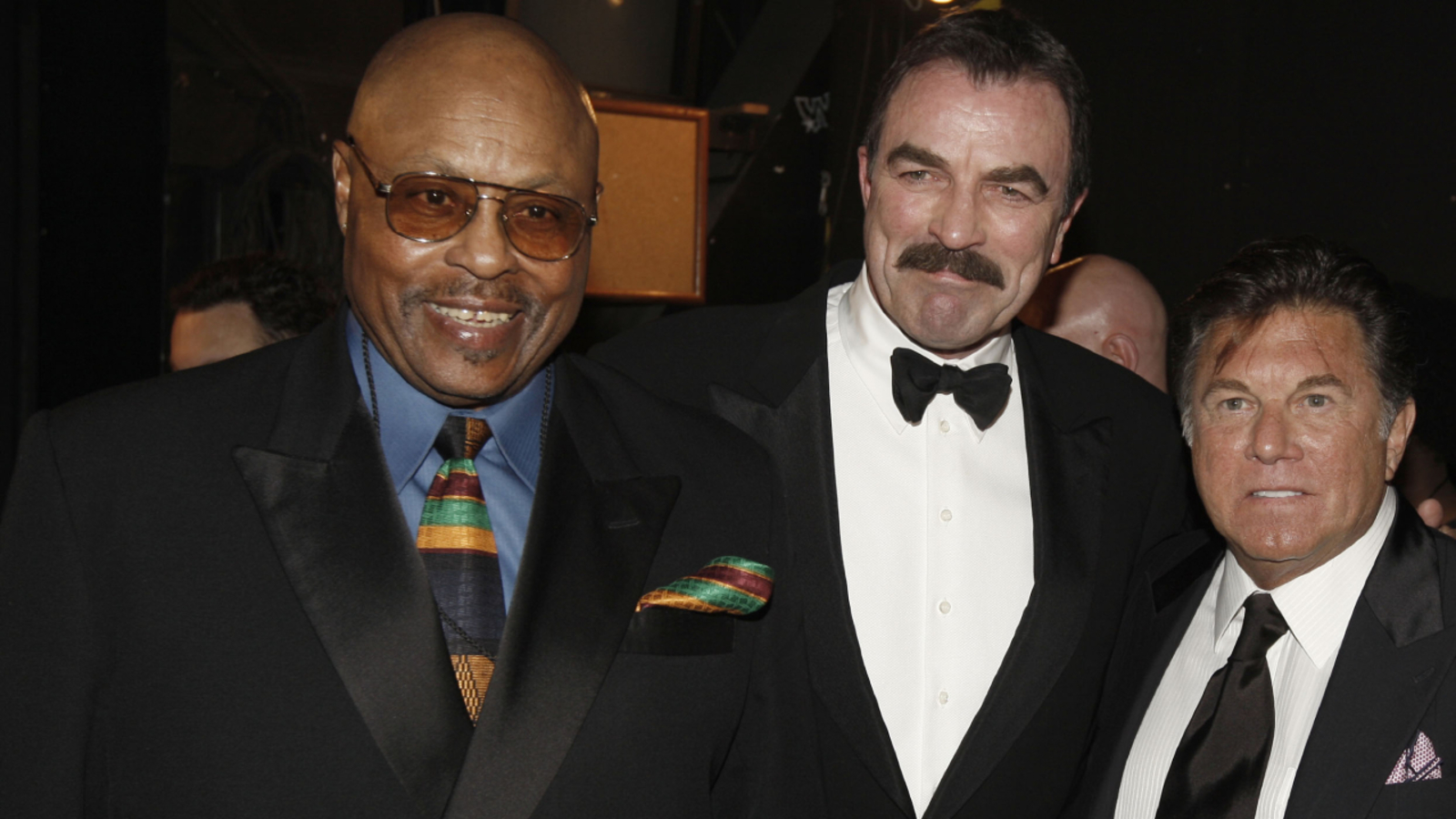 LOS ANGELES (KABC) -- Actor Roger Earl Mosley, best known for his role in the hit show "Magnum P.I.," has died at age 83, according to his family.Mosley played helicopter pilot Theodore "T.C." Calvin in the show, which aired on CBS from 1980 to 1988.

He portrayed a former Marine who ran a helicopter and tour service in Hawaii, often flying Tom Selleck's private investigator around the islands to help him solve cases.

5 15-year-old Savannah Graziano, killed in Hesperia shootout, had been staying with father before mother's slaying in Fontana - KABC-TV

7 Louise Fletcher, Oscar winner for 'One Flew Over the Cuckoo's Nest,' dies at 88 - KABC-TV

5 The Try Guys Drama Explained: Who is Ned Fulmer and What Did He Do? - CNET