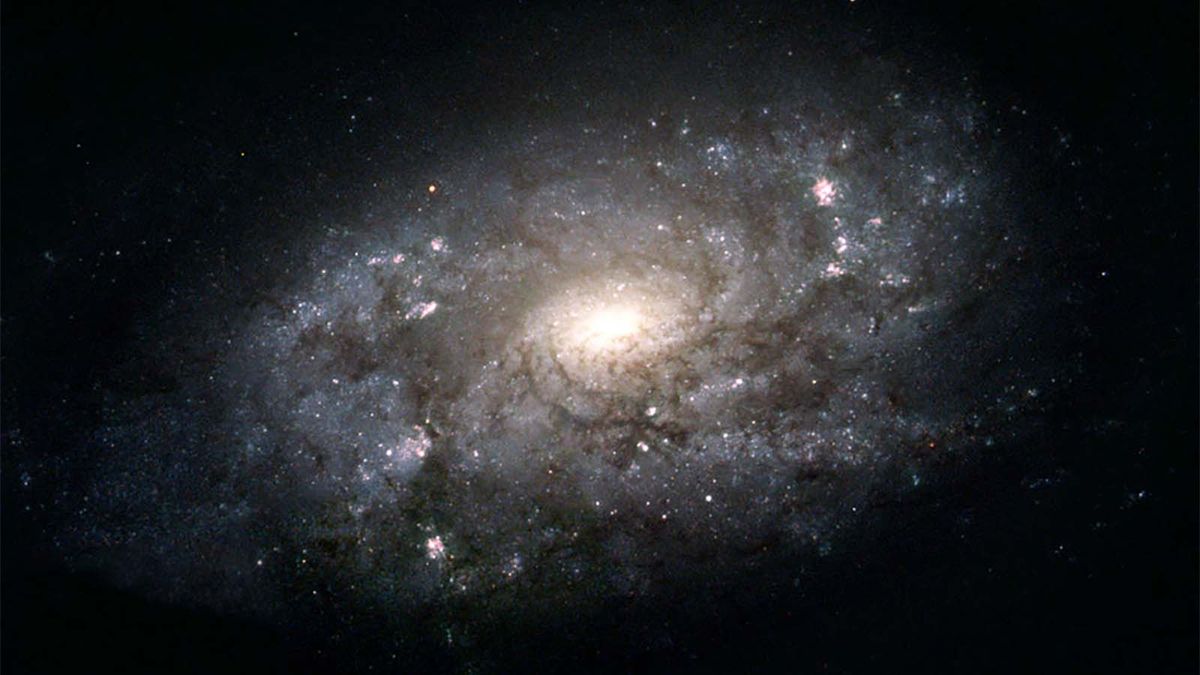 Sep 25, 2021 56 secs
The gap or "cavity" as astronomers are describing it, was described this week in a paper published this week in The Astrophysical Journal Letters as a spherical void cut out of the Perseus and Taurus molecular clouds and spans nearly 500 light-years across.Incredibly, what we've long thought of as two independent structures – the Perseus and the Taurus molecular clouds, located in the region of the sky marked by the constellations Perseus and Taurus – might actually have been one and the same as recently as 10 million years ago, but was literally torn in two by the cosmic blast.The void was discovered after astronomers created a 3D map of that region of space using data gathered from Gaia, a European Space Agency-launched space telescope, in order to study the two molecular clouds for the first time in three-dimensional space.

Until now, molecular clouds could only be seen in two dimensions, limiting what we could know about their position, size, and other features.