See Mars at its best in the night sky on Wednesday (Nov. 30) - Space.com

See Mars at its best in the night sky on Wednesday (Nov. 30) - Space.com 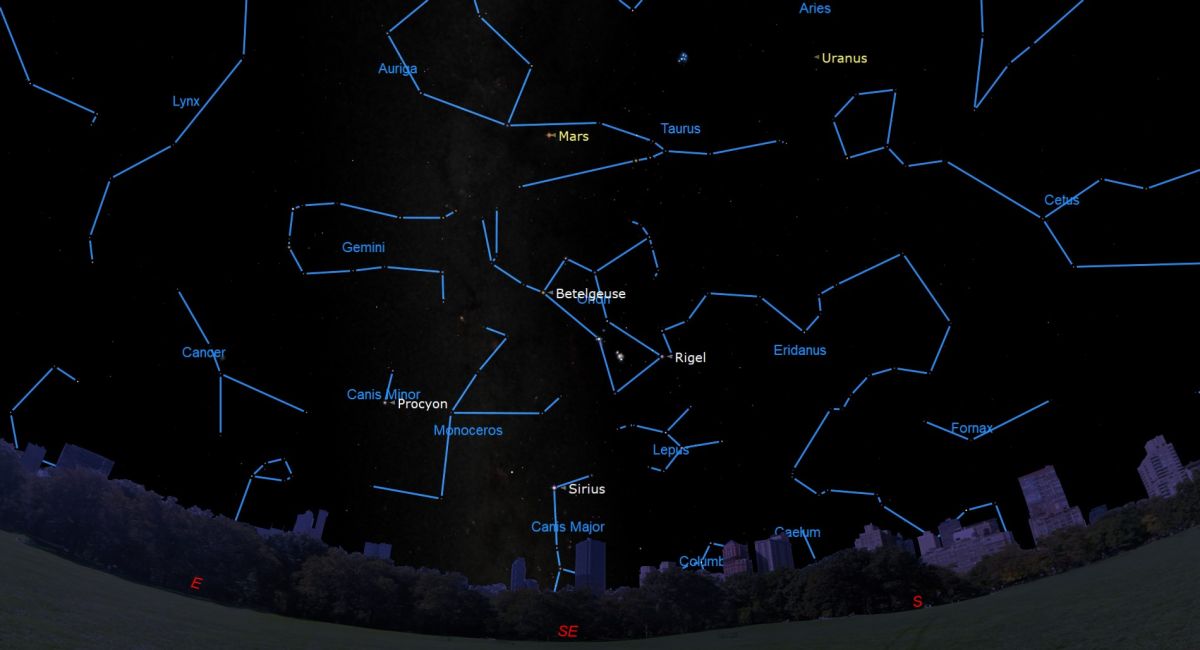 On Wednesday (Nov. 30), Mars will make its closest approach to Earth, appearing bigger and brighter in the sky than usual and offering skywatchers an excellent opportunity to observe the Red Planet. .While Mars is making its close approach, known as a perigee,  the planet will become accessible at around 5:43 p.m.The Virtual Telescope Project will host a livestream of Mars at perigee on Wednesday (Nov. 30) beginning at 3:00 p.m.During this close approach, Mars will pass to within 0.54 astronautical unit (AU) of our planet.

One AU equals the average distance between Earth and the sun, around 93 million miles (around 150 million kilometers)?

Mars orbits the sun at an average distance of 1.5 AU, and at its apogee (its farthest distance from Earth) reaches a distance of 2.6 AU.

Though around 50 million miles (80 million kilometers) may not sound particularly close, Mars is one of Earth's closest neighbors in the solar system, meaning the perigee is enough to have a pronounced effect on how the Red Planet is seen from our planet. .Despite Mars getting close to Earth on Wednesday, this perigee won't be the closest that the Red Planet has ever could to our planet.

The closest that Mars could theoretically come to Earth is 33.9 million miles (54.6 million km).

NASA says that Mars and Earth won't come as close to each other as this until again for another 215 years when they make another super close approach in 2237. .Editor's Note: If you snap Mars during its close approach and would like to share it with Space.com’s readers, send your photo(s), comments, and your name and location to [email protected]

1 Lisa Marie Presley had $35 million in life insurance, was in debt before death: report - Page Six

3 49ers' emergency quarterback, who's not a QB, could have been forced to play in NFC Championship vs. Eagles - CBS Sports

5 'The Ark' premiere sets up a sci-fi survival saga in outer space - Space.com