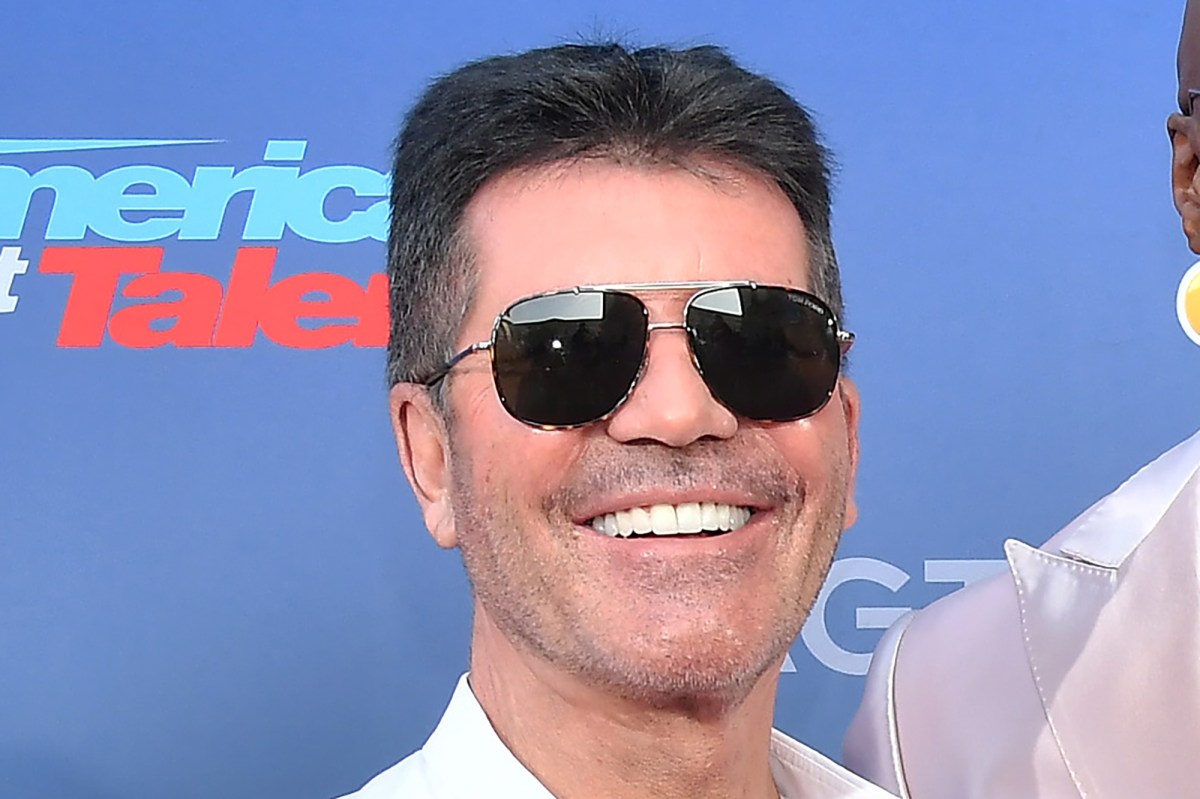 Jul 29, 2021 44 secs
Simon Cowell’s singing competition series “The X-Factor” has been canceled after 17 years on the air.The series has launched the careers of several successful British musicians and boybands that you’ve heard of such as One Direction, Leona Lewis and Little Mix.During each episode, singers perform their musical acts on stage as a panel of judges critiques their abilities.In February 2020, the network announced that “The X-Factor” would be going on hiatus, but would return in 2021.The former “American Idol” judge came up with the idea for “The X-Factor” as a replacement forÂ “Pop Idol,” the British parent show of the FOX musical competition series

While the series has yet to set a premiere date, the six-part show will debut before the end of 2021