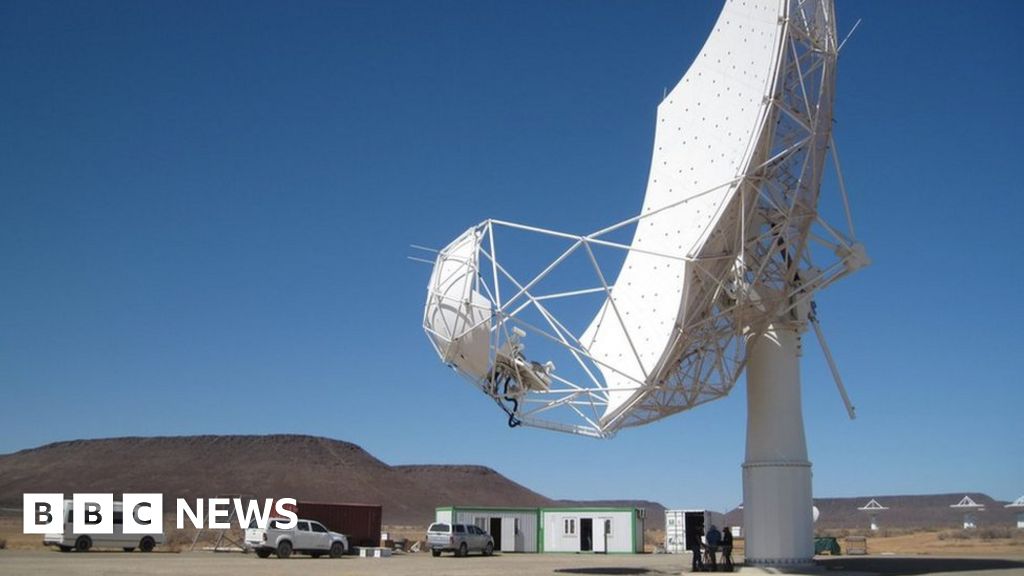 The Square Kilometre Array (SKA) will be the largest radio telescope in the world when completed in 2028.Split across South Africa and Australia, with a headquarters in the UK, the facility will address the biggest questions in astrophysics.Delegations from the eight countries leading the project are attending ceremonies in the remote Murchison shire in Western Australia and in the Karoo of South Africa's Northern Cape.The aim is to construct an effective collecting area measuring hundreds of thousands of square metres.This should enable the telescope to detect very faint radio signals coming from cosmic sources billions of light-years from Earth, including those signals emitted in the first few hundred million years after the Big Bang.The telescope should be able to detect hydrogen's presence even before great clouds of it collapsed to form the first stars.The telescope is being built in areas already used for radio astronomy on a smaller scale.The first major milestone should come in 2024, when four dishes in Australia and six antenna stations in South Africa are made to work seamlessly together as a basic telescope.By 2028, the SKA will have an effective collecting area of just under 500,000 square metres.

But the set-up is such that it can continue growing, perhaps up to the much desired one million square metres, or one square kilometre.

8 George Santos to step down from House committees - BBC

4 The Last of Us Is Right: Climate Change Is Making Fungi More Dangerous - Gizmodo