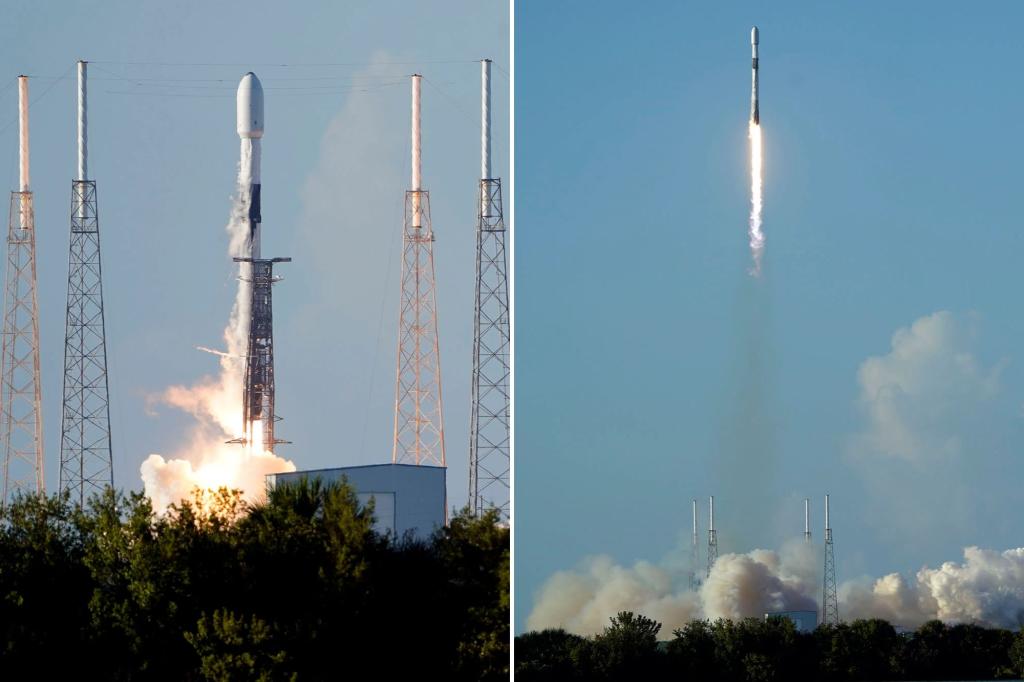 South Korea joined the stampede to the moon Thursday with the launch of a lunar orbiter that will scout out future landing spots.South Korea’s $180 million mission — the country’s first step in lunar exploration — features a boxy, solar-powered satellite designed to skim just 62 miles (100 kilometers) above the lunar surface.In June, South Korea successfully launched a package of satellites into orbit around Earth for the first time using its own rocket.And in May, South Korea joined a NASA-led coalition to explore the moon with astronauts in the coming years and decades.

The goal is to send an empty crew capsule around the moon and back to test the systems before a crew climbs aboard in two years.

South Korea plans to land its own spacecraft on the moon — a robotic probe — by 2030 or so.

15 Do fungi lurking inside cancers speed their growth? - Nature.com