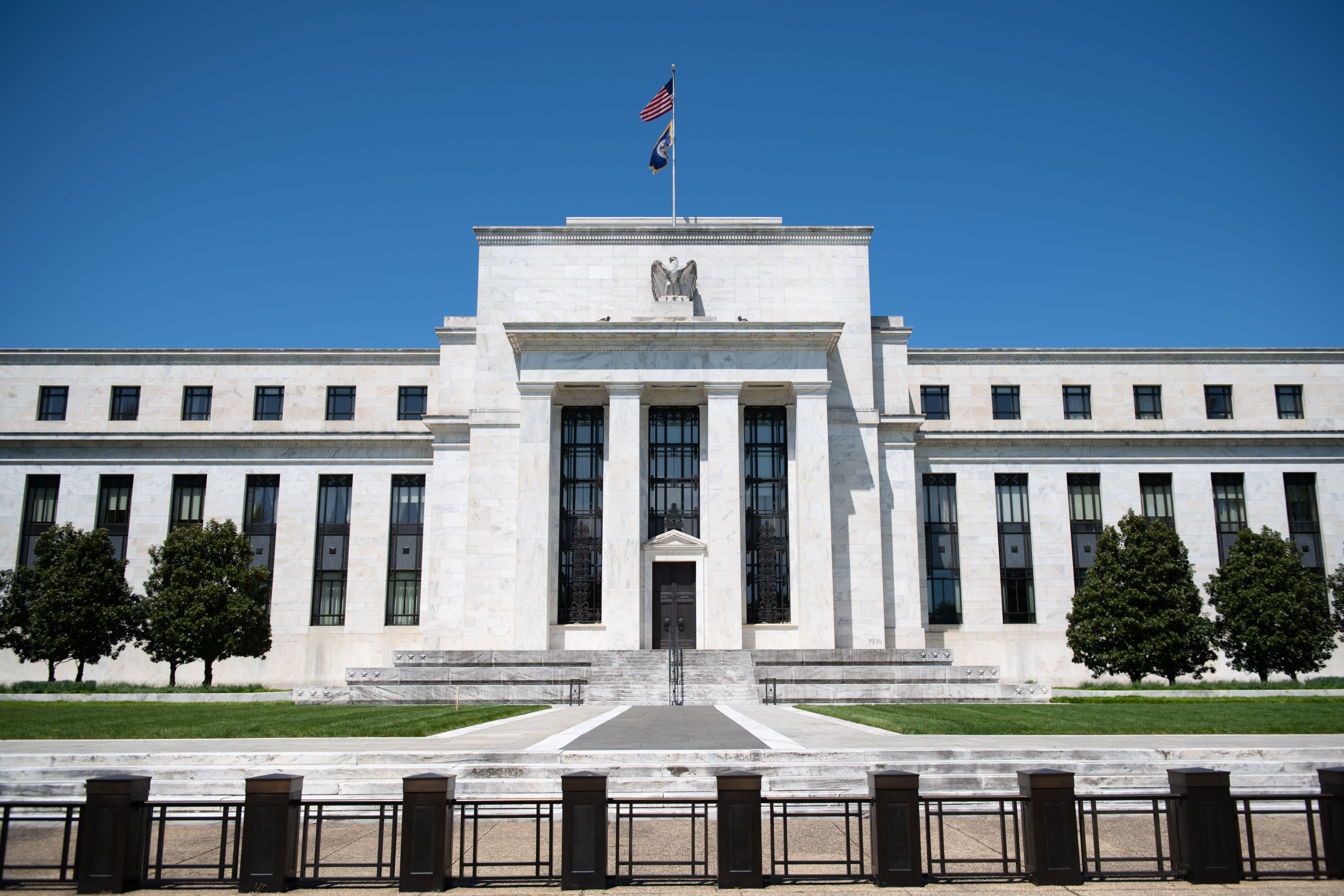 Sep 17, 2020 47 secs
European stock markets opened lower on Thursday and US futures were pointing to a sell-off on Wall Street later today, as investors reacted to the latest policy statement from the US Federal Reserve.

Chairman Jerome Powell said the US economy was recovering quicker than expected but warned the outlook was uncertain.

While the Fed didn’t deliver any surprises, analysts said the lack of additional stimulus for the US economy had disappointed investors.

“Yet, though nothing was necessarily expected, a lack of fresh stimulus seems to have disappointed investors, especially coming alongside as it did a reminder that the country’s recovery is in danger if Congress doesn’t pass a bipartisan spending plan.”.

Auto stocks were under pressure after the European Automobile Manufacturers Association said new car sales fell by 18.9% in August across the EU.

Later today attention will turn to the Bank of England, which publishes its latest monetary policy statement at midday London time