Summer Movies 2021: What to Watch, How to Stream - Rolling Stone 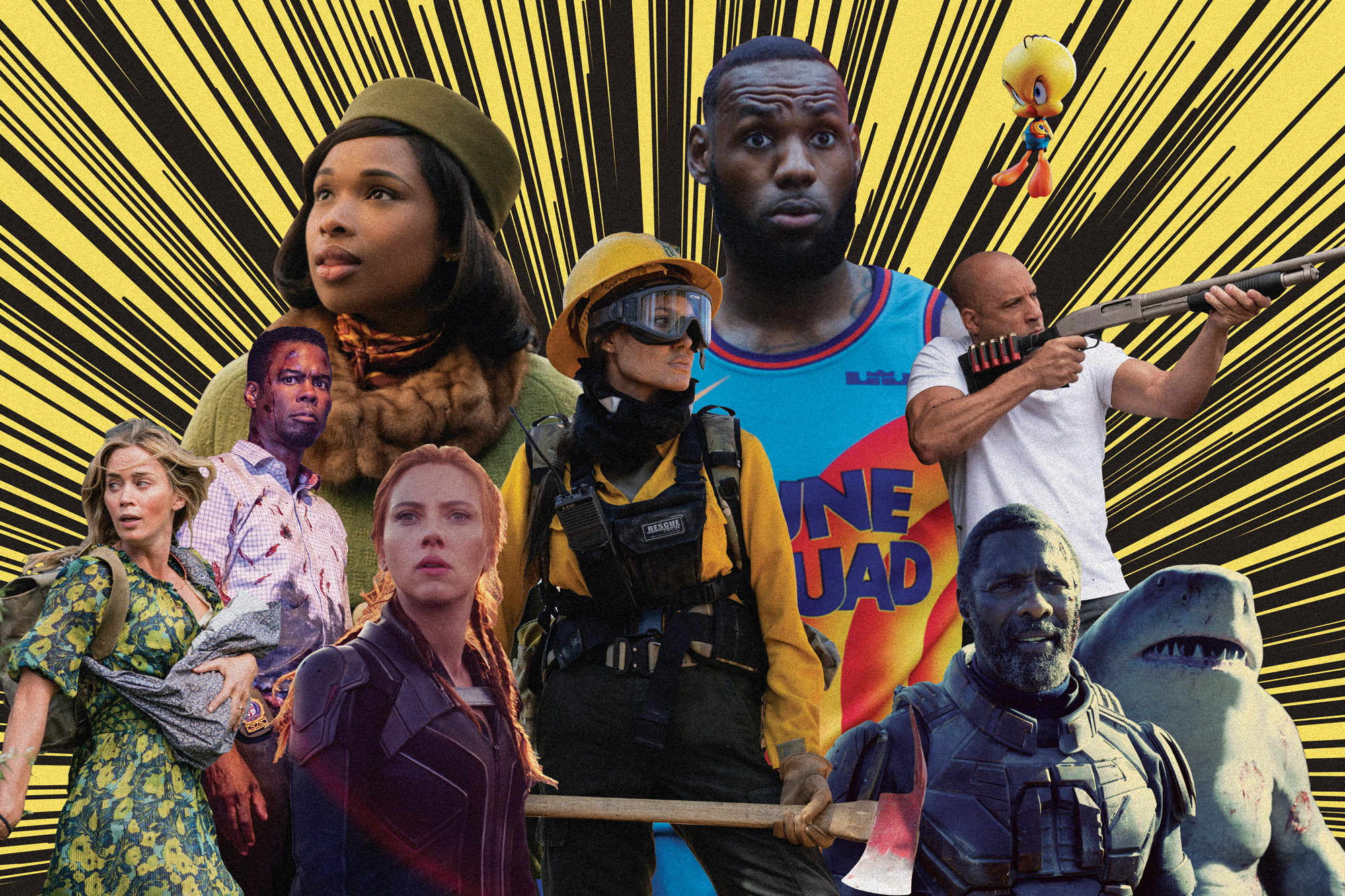