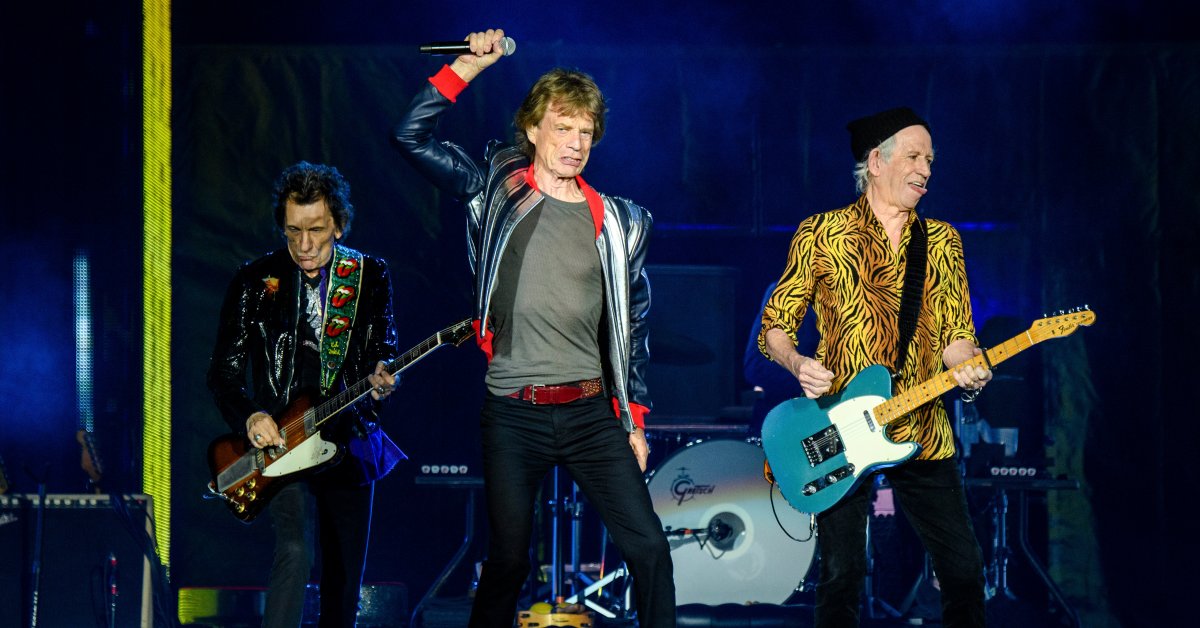 Sep 27, 2021 55 secs
LOUIS — The Rolling Stones are touring again, this time without their heartbeat, or at least their backbeat.

It was clear from the outset just how much the band members — and the fans — missed Charlie Watts, who died last month at age 80.

The show opened with an empty stage and only a drumbeat, with photos of Watts flashing on the video board.

After the second song, a rousing rendition of “It’s Only Rock ‘N’ Roll (But I Like It),” Mick Jagger, Keith Richards and Ronnie Wood came to the front of the stage.

Jagger and Richards clasped hands as they thanked fans for the outpouring of support and love for Watts.

Jagger acknowledged it was emotional seeing the photos of Watts.

The tour had been scheduled for 2020 before the coronavirus virtually shut down the touring industry.

The drummer may be new to fans but he’s hardly new to the Stones — Jordan has performed for years with Richards’ side project, X-Pensive Winos, along with many other leading acts.

He joined Jagger and Richards in the Rolling Stones in 1963.