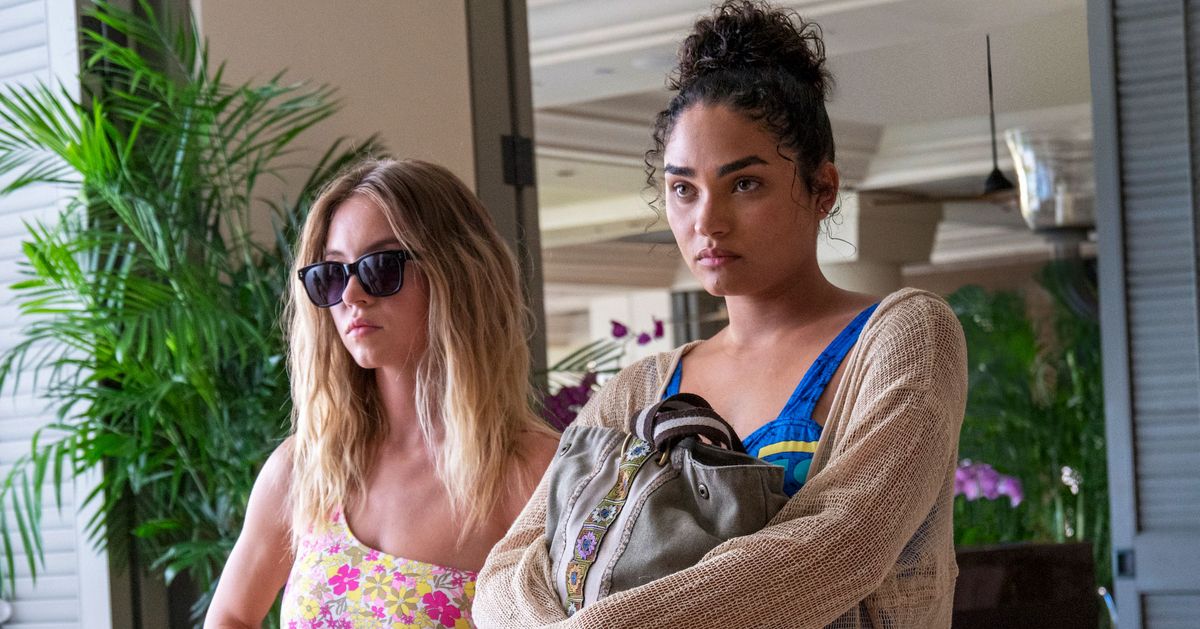 Until, that is, he says he doesnâ€™t want to have sex, in which case she looks hurt until he admits that he actually would in fact like to have sex.

When Rachel asks Mark how the Mossbachers keep â€œthe spark alive,â€ his candor is more disconcerting than Shaneâ€™s libido.

Mark has Bloody Marys for breakfast until itâ€™s time for day one of scuba school.

His mom orders replacements that canâ€™t make it to the island in time, but this is Maui, not the edge of civilization.

Phoneless and Switchless, Quinn has no refuge from his dadâ€™s unfiltered truth, or at least what Mark thinks the truth is.

Itâ€™s fascinating to see how quickly Mark bends the new information about his dad into a self-serving narrative.

â€œHe hid the monkey and that screwed me up.â€ To save Quinn, Mark is going to tell the truth, and the truth is mostly frank sex talk with anyone who will listen.

As good as Murray Bartlett is at playing a man buzzing with Adderall and schadenfreude, this weekâ€™s MVP is hands-down Jennifer Coolidge, who takes boozy Tanya from fragile to fractured over a case of champagne.

Tanya feels like a fuller version of other characters that Coolidge has played â€” washed-up and spaced out, simultaneously puerile and battered â€” but with backstory enough to justify her sadness.

â€œI wish I had a man here,â€ she says, watching Rachel and Shane over dinner.