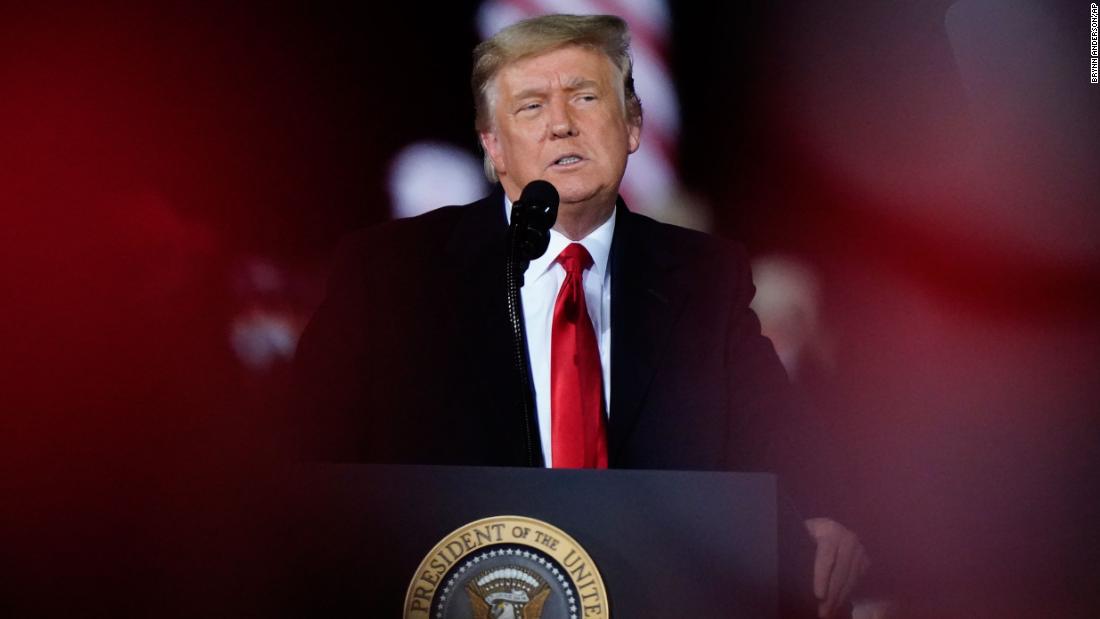 Jan 13, 2021 3 mins, 8 secs
"Donald John Trump, by such conduct, has demonstrated that he will remain a threat to national security, democracy, and the Constitution if allowed to remain in office, and has acted in a manner grossly incompatible with self-governance and the rule of law," the article reads It is an extraordinary mark of turbulent times and a lawless term that Trump will become the first president to be impeached twice -- only 13 months after the House first resolved that his abuses of power merited removal from office.In a poetic twist, the vote will take place in the very same chamber that lawmakers fled a week ago in fear of their lives from an invading mob seeking to harm Vice President Mike Pence and House Speaker Nancy Pelosi and to thwart the transfer of power to President-elect Joe Biden.In time, the events of this disorienting week will take their place alongside milestones -- including the Declaration of Independence, the abolition of slavery, Pearl Harbor and the assassination of President John Kennedy -- that make up America's sweeping narrative.

And the country's nerves were already at breaking point nearly a year into a once-in-a-century pandemic that has brought death and sickness and further deepened stark political divides.

'Armed combat' in the CapitolThe formal impeachment vote in the House is far from the only barely believable twist leading up to Biden's inauguration in seven days.The horror of last week's events and their grave implications are becoming even clearer as more details emerge about the day when a sitting President incited partisans to assault another branch of government in the act of finalizing his election defeat.The idea that the rampage in which five people died was just a political outburst that got out of control was debunked Tuesday by the serious tone of a news conference held by the acting district attorney in Washington."I think people are going to be shocked with some of the egregious contact that happened within the Capitol," Michael Sherwin said, referencing "mind-blowing" cases and charges including sedition and conspiracy.

Liz Cheney, a staunch conservative, announced that she would vote for Trump's impeachment, enshrining the split with her fellow members of the GOP House leadership.

"There has never been a greater betrayal by a President of the United States of his office and his oath to the Constitution," Cheney said.

Adam Kinzinger of Illinois and John Katko of New York, also said they would vote to impeach, with a number of their GOP colleagues expected to follow suit in a vote that will echo through history, sources told CNN.

In another development that exacerbated the feeling of history unspooling at a breakneck pace, Pence wrote to the House to formally refuse to join the Cabinet in invoking the 25th Amendment to declare Trump no longer able to fulfill the duties of his office."I do not believe that such a course of action is in the best interest of our Nation or consistent with our Constitution," Pence wrote, after Democratic leaders had warned that an intervention by the vice president would be the only step that could hold off Wednesday's impeachment vote.

The historic damage that Trump has already inflicted upon America's reputation in this regard is incalculable.