Underrated Van Halen: The Most Overlooked Song From Each Album - Ultimate Classic Rock 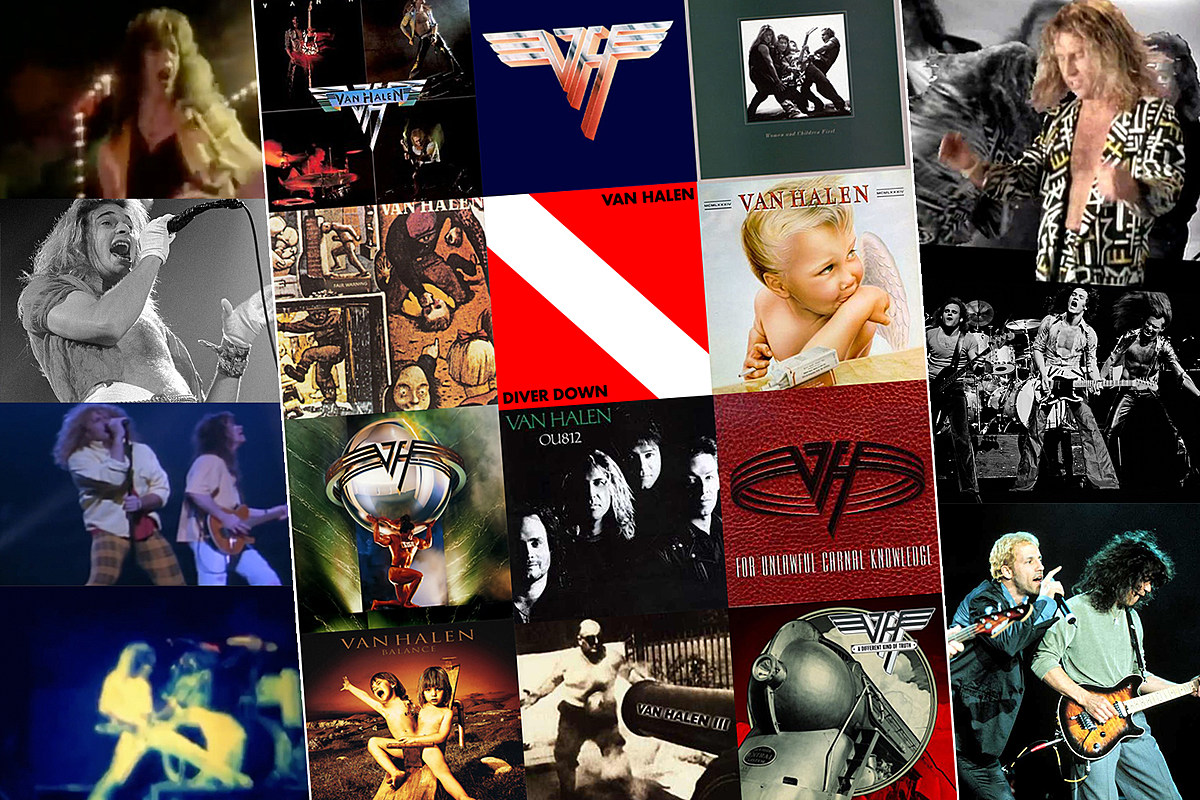 Van Halen tracks like "Fools," "One Foot Out the Door" and "Feels So Good" have been overlooked mostly because they're overshadowed by more immediately awesome songs.

We spotlight the most overlooked song from each Van Halen album below.

There's really not much about Van Halen's universally lauded debut album that can be considered underrated.

"Dance the Night Away" gets more attention than any other song on Van Halen's quickly recorded second album, which makes sense given how well it shows off the band's unabashedly sunny pop sensibilities.

But they decided to lead the album with a moody and menacing cover of "You're No Good," a bold choice considering Linda Ronstadt released her own hit version of the song just five years earlier.

Van Halen were able to spend a little more time in the studio for their third album, which freed them to experiment with overdubs and more complex arrangements.

" was the first Van Halen song to feature keyboards, the electric piano riff was run through a phase shifter and amp, and wound up sounding just like a guitar.

Eddie Van Halen's use of a power drill on lead single "Poundcake" got a lot of attention, as did the uplifting "Right Now." But the most invigorating riffing quite possibly takes place in "Judgement Day." Eddie Van Halen puts his whammy bar through hell on the song, but the suffering was well worth it

But the most underrated song on Balance is the wistful, bittersweet "Take Me Back (Deja Vu)," which features a lovely and evocative use of acoustic guitars

Eddie Van Halen repeatedly pointed out that the last album he bought was Peter Gabriel's So. Twelve years later, the influence of that 1986 masterpiece shows itself on the atmospheric and impeccably produced "Once." The slow-burning, eight-minute meditation proved to be the best match for new singer Gary Cherone and one of the few highlights from Van Halen's otherwise frustrating III

Not much on this album can really be considered underrated ..

A better choice: the new "You and Your Blues," where Roth deconstructs blues cliches over an infectious Eddie Van Halen riff

It's all punctuated by the band's background vocals, still sweeping, even without Michael Anthony (who was replaced on the album by Eddie's son Wolfgang)