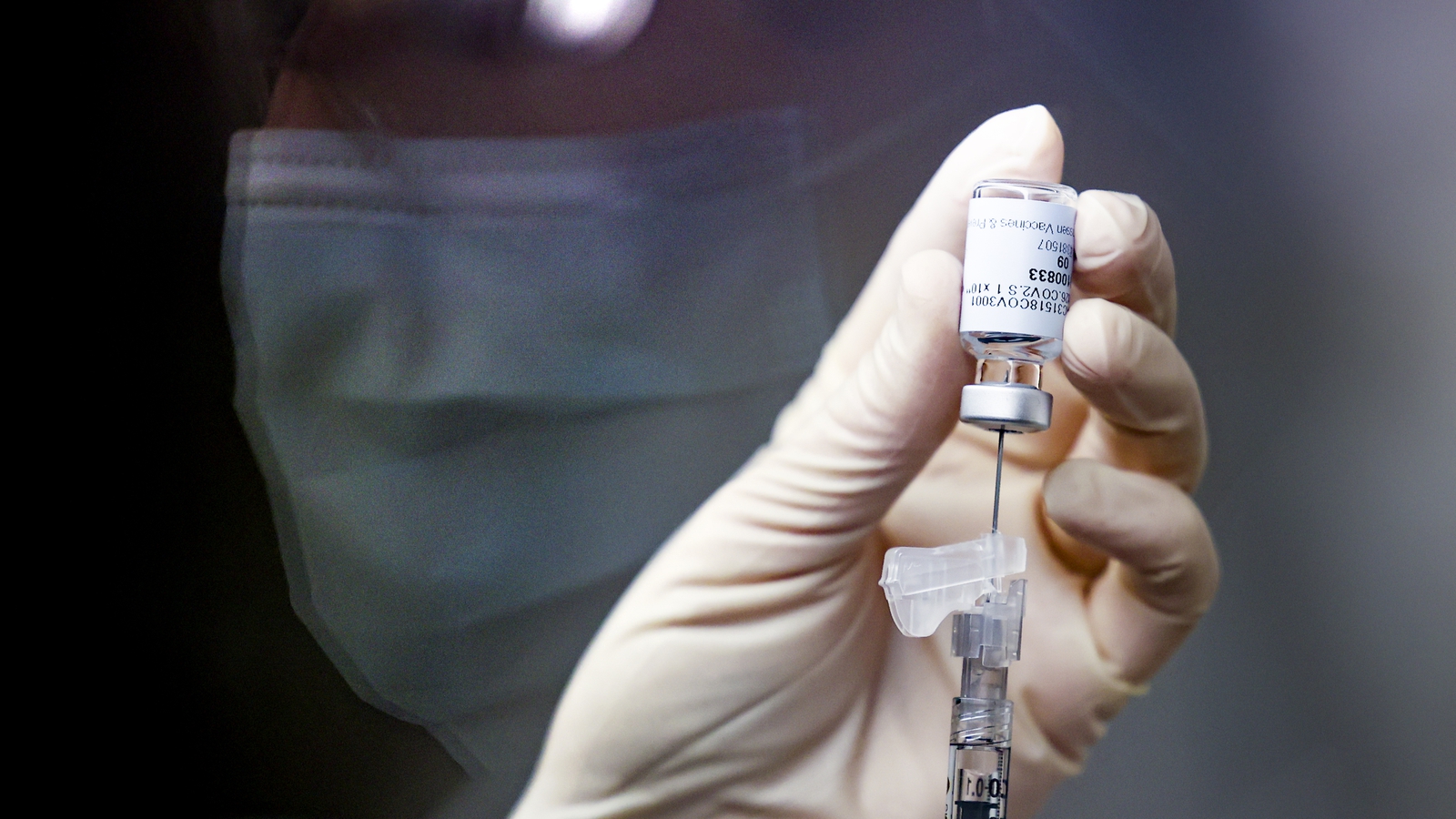 Feb 28, 2021 1 min, 9 secs
The J&J vaccine is the third authorised in the United States, following ones from Pfizer/BioNTech and Moderna, both of which require two doses.The J&J vaccine is also under review by the European Union, where deliveries are expected starting in April.Both the Pfizer and Moderna vaccines, which are based on new messenger RNA technology, showed higher efficacy rates in pivotal trials that used two doses versus J&J's single-shot vaccine.J&J's vaccine is expected to be used widely around the globe because it can be shipped and stored at normal refrigerator temperatures, making distribution easier than for the Pfizer/BioNTech SE and Moderna vaccines, which must be shipped frozen.The US government, which has purchased 100 million doses of the J&J vaccine, plans to distribute about 3 million to 4 million next week.

That would be on top of the around 16 million doses of the Pfizer/BioNTech and Moderna vaccines the government already planned to ship across the country.