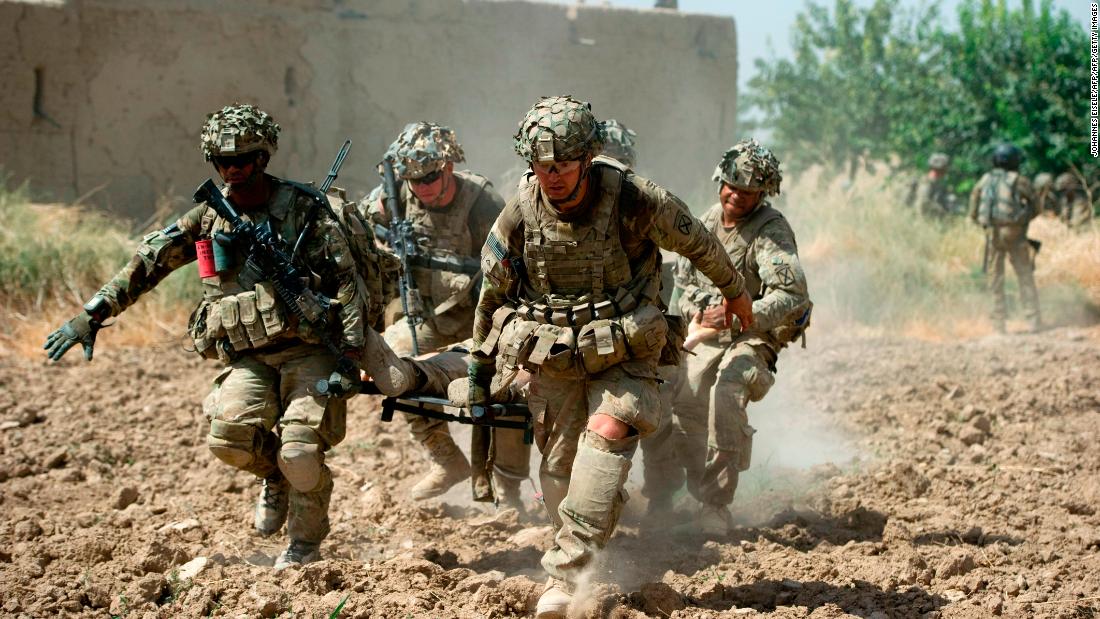 Jun 29, 2020 1 min, 14 secs
A handful of overseas news outlets also reported that US officials had briefed the United Kingdom about the threat to British troops.

But while making her case, McEnany appeared to contradict Trump on two key points, and also offered explanations about intelligence-gathering that didn't make sense to seasoned experts.

In a Twitter post Sunday night, Trump said, "Intel just reported to me that they did not find this info credible, and therefore did not report it to me or (Vice President Mike Pence)." The post appeared to confirm that Trump had spoken with US intelligence officials and they reported to him that they had determined that the allegations about Russian bounties were not credible.

But McEnany said Monday that Trump "has not been briefed on this matter." Her denial raised immediate questions, considering reports that US officials had briefed their British counterparts.

She also said the US government is still determining the veracity of the underlying intelligence, which undercuts Trump's suggestion that US intelligence agencies had already deemed it unreliable.

"There is no consensus within the intelligence community on these allegations," McEnany said, a phrase that she repeated multiple times during her news conference.

"In fact, there are dissenting opinions from some in the intelligence community with regard to the veracity of what's being reported.

And the veracity of the underlying allegations continue to be evaluated."

McEnany did not outright deny the underlying allegations against Russia, but repeatedly tried to cast doubt about the information.