'You handled that thing for 4 years': Woman says boyfriend asked her to Venmo him $7 for cold medicine he bought her - msnNOW

'You handled that thing for 4 years': Woman says boyfriend asked her to Venmo him $7 for cold medicine he bought her - msnNOW 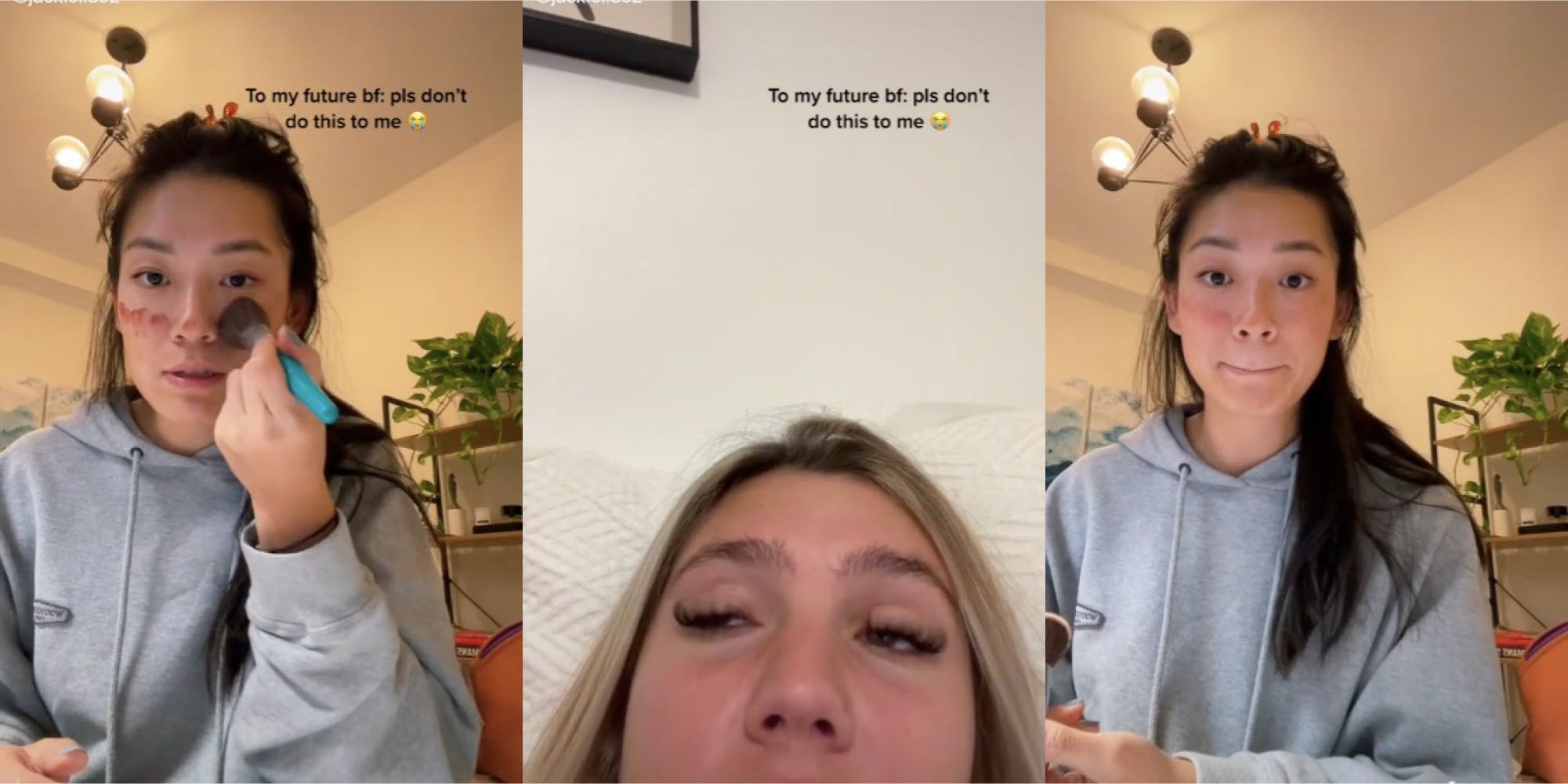 TikToker Jackie (@jackieli852) went viral after sharing a story about the time her former boyfriend sent her a Venmo request after picking up some cold medicine for her when she was sick.Commenters were shocked at the man’s audacity, with many stating that it’s only natural to want to pick up medicine for someone when they’re sick, even if they’re just an acquaintance.Jackie’s video begins with a stitch from @jacklyn.fit who talked about the time her boyfriend asked her to Venmo him for a cheesesteak he purchased for her.Jackie recounts the time she was feeling really sick and asked her boyfriend at the time to pick up some DayQuil from CVS.“We get home, he gives me medicine, I’m like thank you so much, I take it I go to sleep.Jackie thought it was ludicrous that someone she was dating for four years would ask for seven dollars after getting her medicine when she was sick, and there were many other commenters who believed this move killed any type of romance between the two.

“Can’t even get you cold medicine without the venmo request after 4 years.”

8 Chilling details emerge as Selena Not Afraid’s aunt says ‘body was moved’ after her murder in Big Horn, Mon... - The US Sun

9 Backstage Grammys Footage Appears to Show Cardi B Breaking Up Alleged Migos Fight: ‘Both of Y’all Is Wrong!’ - Variety