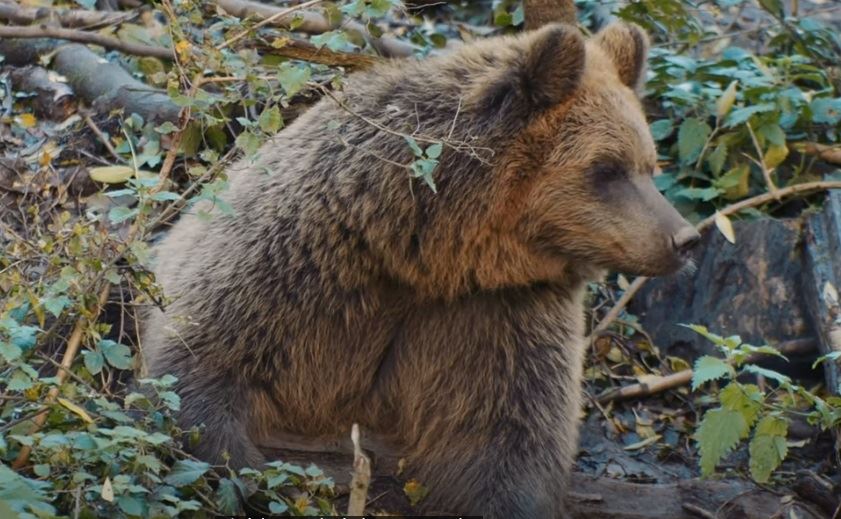 Live Science reports that the two species have been running into each other—and mating—with greater frequency in recent years, resulting in a hybrid bear known as a "pizzly" or a "grolar." Two factors are behind the phenomenon: Grizzlies are moving north because of hotter temperatures, and polar bears are moving south in search of food as Arctic ice melts.

A fluffy reminder of how climate change is transforming our planet at an alarming rate." Because the two bears diverged recently, relatively speaking, they're still able to mate and produce offspring, says Vanderbilt's Larisa DeSantis in a YouTube video.