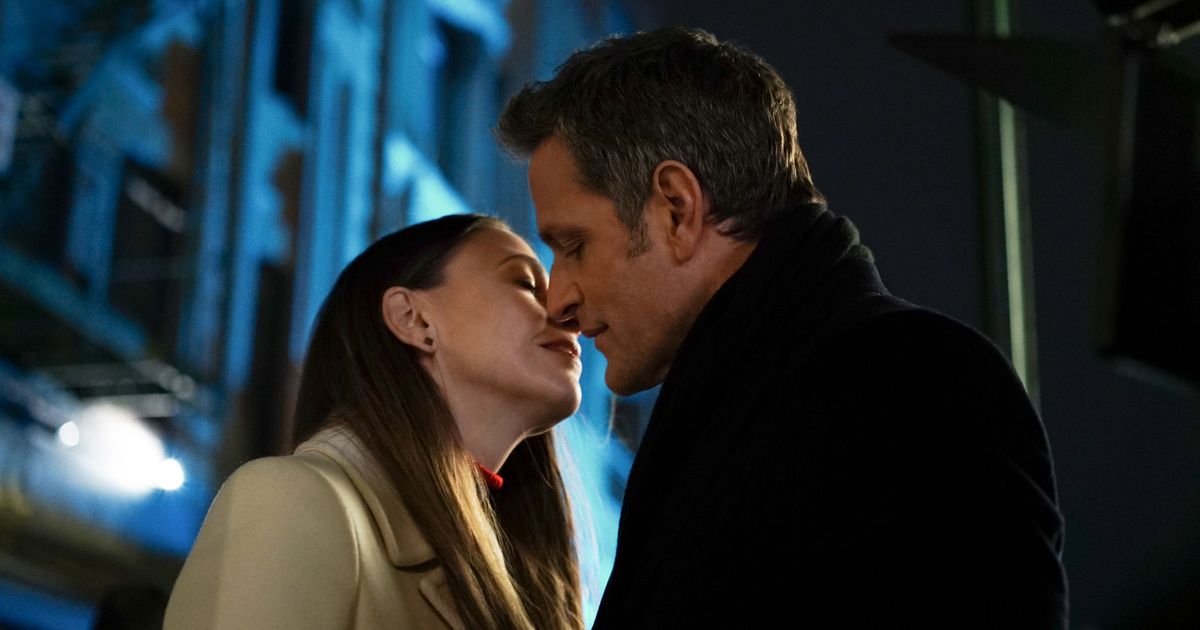 Jun 10, 2021 3 mins, 40 secs
By giving Liza and Charles their big romantic reunion with one episode still to go, the writing was on the wall, really.

Liza and Charles are not long for   this world (we’ll always have that cupcake scene from season four, I guess).

(Maggie could not care less and it is perfect — everyone is over it!) When Kelsey tells Liza about secretly sending Inkubator out to VCs and deciding to leave Empirical and Liza tells her that she’s back with Charles and loves him and the company and could never leave, she seems genuinely fulfilled by this life choice.

But then at the big party celebrating Empirical’s 100th anniversary, Liza learns that Charles has been testing her — thanks to Quinn he knows that Kelsey has been sending Inkubator around and neither she nor Liza have informed him yet, but he’s been waiting to see how long, if ever, it would take Liza to come clean.

(She wanted Kelsey to wait to tell him until after the big Empirical party so as not to ruin the mood or steal anyone’s thunder.) And when he tells her he’s been testing her, he does it in a smug way that seems to indicate that he thinks this is totally fine.

So fine that Charles tells Liza he’s going away to Yaddo and he wants her to run the company while he’s gone.

At the end of the episode, she’s at the neighborhood bar celebrating getting her big dream job with her best gals — not one of them is like really, your dream job is to work at a stodgy old publishing company with your ex-boyfriend and not do something innovative and inspiring with Kelsey, this was your endgame the whole time?, which is a shame — and leaves the booth to get a round of drinks.

If this scene seems familiar, it should: It’s the same scene from the pilot episode when Liza and Josh first meet.

Here’s the thing I can’t shake: It feels like neither Team Josh nor Team Charles won this way.

As far as the Josh part: If the show wanted to end with Liza finding her way back to Josh all along — the impulse is understandable, even in their quick scene together at the end of the episode the chemistry between Sutton Foster and Nico Tortorella is palpable — why not just put Liza and Charles out of their misery at the top of the season?

Letting the camera pan out on Liza, Kelsey, Lauren, and Maggie celebrating their wins and new adventures in that little booth in their neighborhood bar.

Kelsey knows there are more than two men in all of New York City and wants more for herself than to stay at a company that both demoted her and completely got rid of her imprint, an imprint that saved that company from bankruptcy.

She’s a woman who knows her worth, and that’s both professionally and personally.

Well, he tells Kels that he wants a 20 percent cut of any deal she makes for Inkubator with a VC since he’s the one who connected them.

Instead, she thanks Charles for everything he’s done for her career and for being an inspiring mentor (except for that time he sold out to the man, I guess), but knows it is time she starts the next chapter of her life.

Redmond asks Charles and Liza to come to an investor preview of his boyfriend’s musical and it ends up being a rip-off of Chicago’s “Cell Block Tango” but with “infamous con artists” including Bernie Madoff, Elizabeth Holmes, Rachel Dolezal, the Fyre Festival guy, and … Liza Miller.

I GUESS it’s used as a catalyst to get Charles thinking about not trusting Liza, but this would have much bigger implications and it’s never mentioned again.

If that thing got made it would be terrible for Empirical, but even if Liza’s part was eventually cut, doesn’t it seem like a thing Liza would at least want to chat about with her friends?