Random: Dust Off Your Wii U, It's Time For Some Banjo-Kazooie And Blast Corps - Nintendo Life 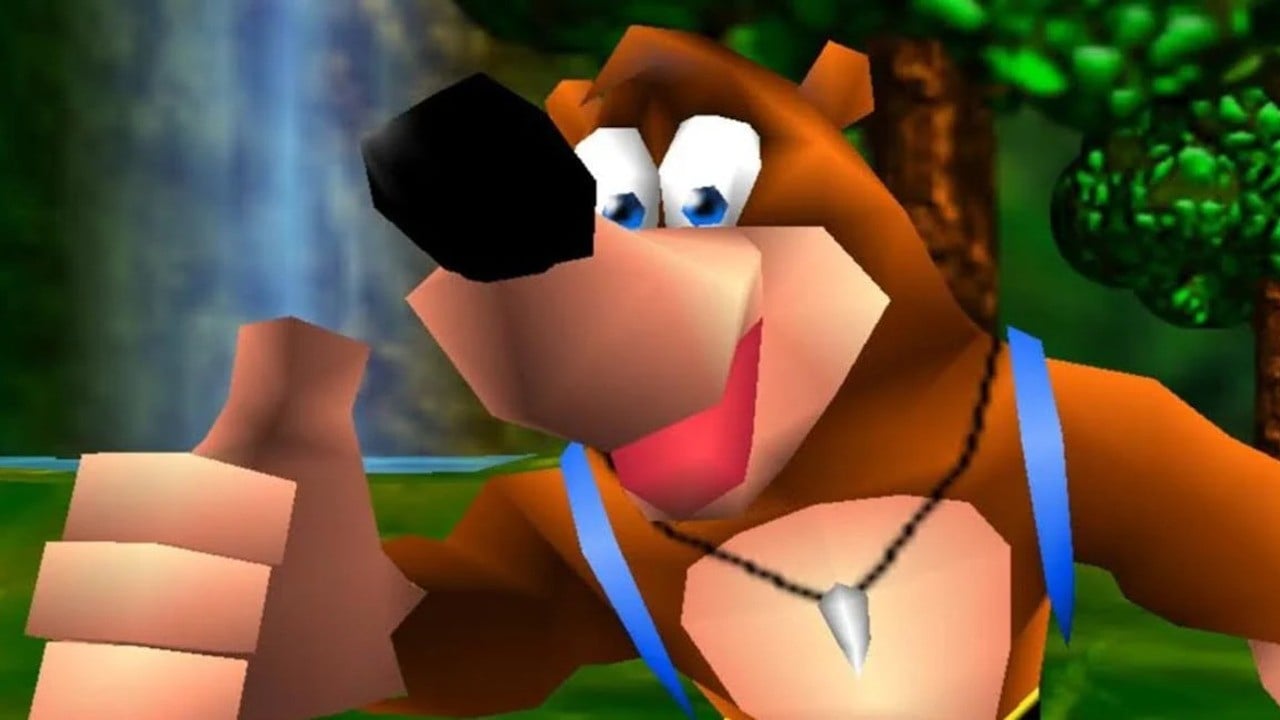 Update [Wed 30th Dec, 2020 10:00 GMT]: Nintendo has updated the release schedule on its Japanese website and sure enough it was a mistake?

Original article [Wed 30th Dec, 2020 05:45 GMT]: It's nearly the end of the year and to go out with a bang, Nintendo is listing whatever games it wants on its official website...

As spotted earlier today by the Twitter account @wight90297332, Nintendo's Japanese release schedule for December features the N64 titles Banjo-Kazooie and Blast Corps for the Wii U Virtual Console.

In saying this, you can still see the listings on the main release schedule page - with Microsoft Japan down as the publisher!

Even so, it's got us wondering why these two Rare games - a company now owned by Microsoft - are listed when neither game got a Virtual Console release in the first place.

When heâ€™s not paying off a loan to Tom Nook, Liam likes to report on the latest Nintendo news and admire his library of video games?

So help me if these games donâ€™t come to either NSO or via some sort of Rare Replay.

If they actually somehow release, I'm definitely buying them, lol.

"Hey Kazooie, I think we're on the wrong Nintendo console.".

The more support we show for Rare IPs coming back to Nintendo, the better.

Plus it always struck me odd that Microsoft and Nintendo would go through the trouble of recreating Banjo and Kazooie from the ground up just for Smash.

Why not release their games on Nintendo platforms as well.

Seems like a lot of work just to let the characters die again.

If this turns out to be true but doesn't end up coming to the Switch, so help me, Nintendo!

Maybe someday I'll buy an X-box console that can at least play Rare Replay, it's the only game(s) on X-Box I care about?

This seems like an odd move for Microsoft to go "hey, Nintendo, wanna have some retro N64 games on the Wii U and not Switch?" and Nintendo going "yeah sure, that system that sold poorly and we don't really support.

Or a Switch version is coming also but not mentioned.

Just give us Rare Replay Microsoft.

Maybe this means they will have N64 games on the switch?

But when will they release on N64?

I would like to see some Rare games on Switch (and Wii U because I don't want owners of that system to feel left out) though, especially Kameo and Perfect Dark Zero because they were originally supposed to be on Nintendo systems anyway.

I still think Rare Replay would sell far better on a Nintendo system than a Microsoft one.

Well, there was dummied-out Spirit data in Ultimate for Blast Corps and Jet Force Gemini well before Banjo-Kazooie joined the roster, so it's not like this doesn't have precedent..

"Banjo-Kazooie's Adventure" and "Blast Dozer" have been posted as Wii U software delivered on December 30, 2020, but they will not be delivered

I play my Wii U all the time, for these I'd just use Rare Replay on Xbox anyway

What if the mix up was they're actually COMING TO SWITCH

I own them on real N64 carts, and i have them on Xbox One in Rare Replay anyways

@Aerona I've never played banjo Kazooie on the 64 but I have got it on my rg351p handheld great game...I think this mistake is a way of saying"hey guys look whats coming to the switch" Nintendo likes to play games like that ðŸ˜ŠðŸ‘ðŸ¾

@Gerald I would love C64 games to come to the Switch

Guide: Got Yourself A New Nintendo Switch

Best Of 2020: The Complete History Of Paper Mario