EXPLAINER: Who's eligible for Pfizer booster shots in US? 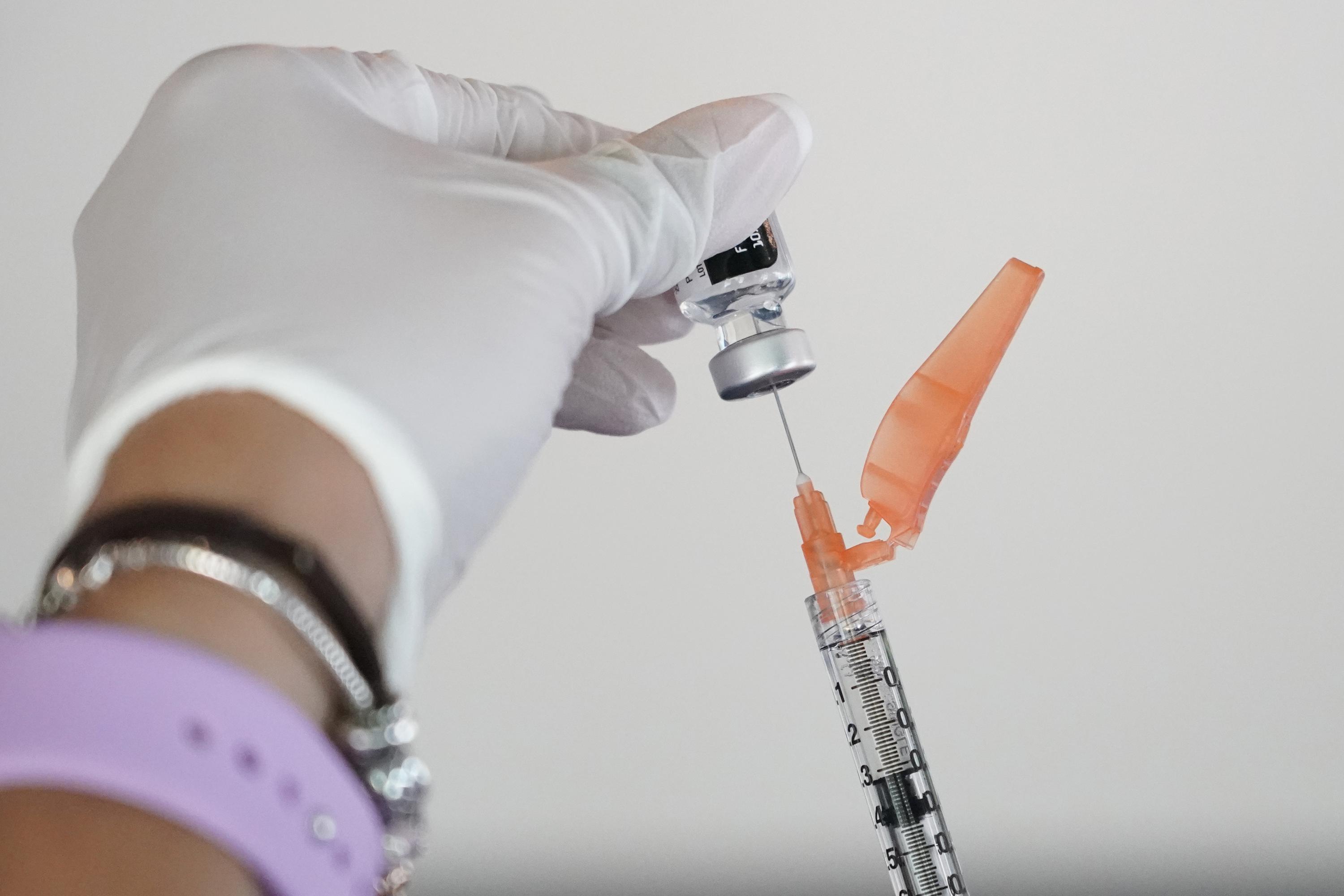 Sep 24, 2021 1 min, 7 secs
Millions of Americans are now eligible to receive a Pfizer booster shot to help increase their protection against the worst effects of the coronavirus.People who got two Pfizer shots at least six months ago and who fall into one of these groups should get the booster:.â€” Others ages 50 to 64 with a long list of risky health problems including cancer, diabetes, asthma, HIV infection and heart disease?â€” People 18 to 49 who got their Pfizer shots at least six months ago with risky health problems can consider the booster based on their individual benefits and risks?â€” Anyone 18 to 64 with a risky job, such as health care, can consider boosters.Yes, people with severely weakened immune systems were already eligible to get a third dose of Pfizer or Moderna?

health regulators for its own booster, one that would be half the dose of the original shots.

But earlier this week, the company released data showing two doses of its vaccine provided stronger immunity than one â€” whether the extra dose was given either two months or six months after the first.