The Majority of Americans Are Concerned About Climate, New AP-NORC/EPIC Poll Finds 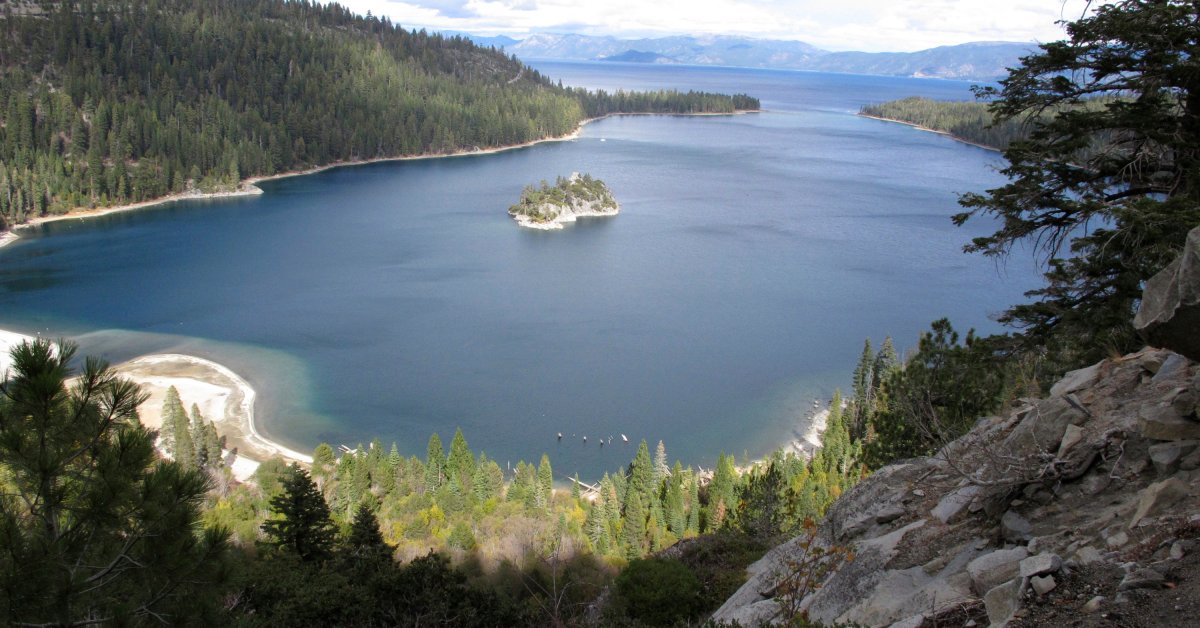 Oct 26, 2021 1 min, 25 secs
climate summit at a time when a majority of Americans regard the deteriorating climate as a problem of high importance to them, an increase from just a few years ago.

climate summit, the new AP-NORC/EPIC poll also shows that 55% of Americans want Congress to pass a bill to ensure that more of the nation’s electricity comes from clean energy and less from climate-damaging coal and natural gas.

Fifty-four percent of Americans cited scientists’ voices as having a large amount of influence on their views about climate change, and nearly as many, 51%, said their views were influenced by recent extreme weather events like hurricanes, deadly heat spells, wildfires and other natural disasters around the world.

It’s not evidence of climate change as a one-off instance, but typical of the changes Americans are seeing as the Earth heats up.