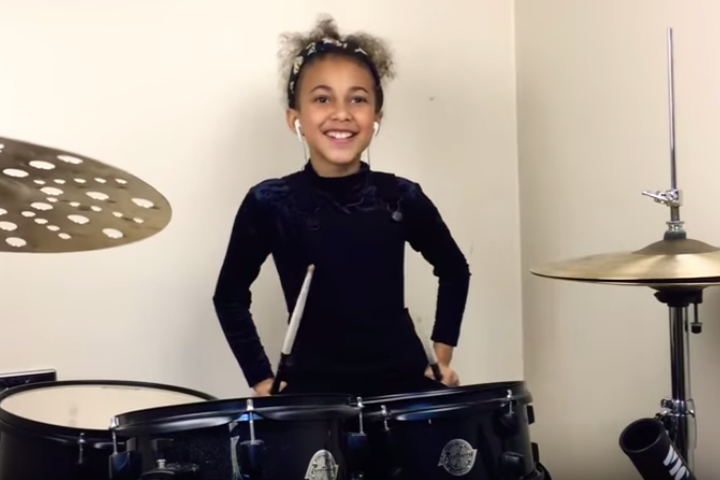 If you don't know 9-year-old drummer Nandi Bushell already, you probably will soon.

Despite her young age, the 9-year-old from Ipswich, England, has been posting drum covers to her YouTube channel for over two years. She's covered the likes of Beyoncé, Metallica, Joan Jett. Now, she's going viral for her recent cover of Nirvana's "In Bloom."

She kills it, of course, beating the drums exactly like Dave Grohl, and letting loose with a few screams in between. And aside from her recent viral video, Bushell has been having quite the year. She got to rock out in a new Argos holiday ad, slaying the classic '80s hit "Don't You (Forget About Me)" by Simple Minds. Read more...

The Plot Against America, review: David Simon’s latest is a gripping vision of bigotry and fascism

With uptick in COVID-19 cases, Quebec could be forced to choose between schools and bars | CBC News