France star Lucas Hernandez out of World Cup after suffering ACL rupture in 4-1 win over Australia as Les... 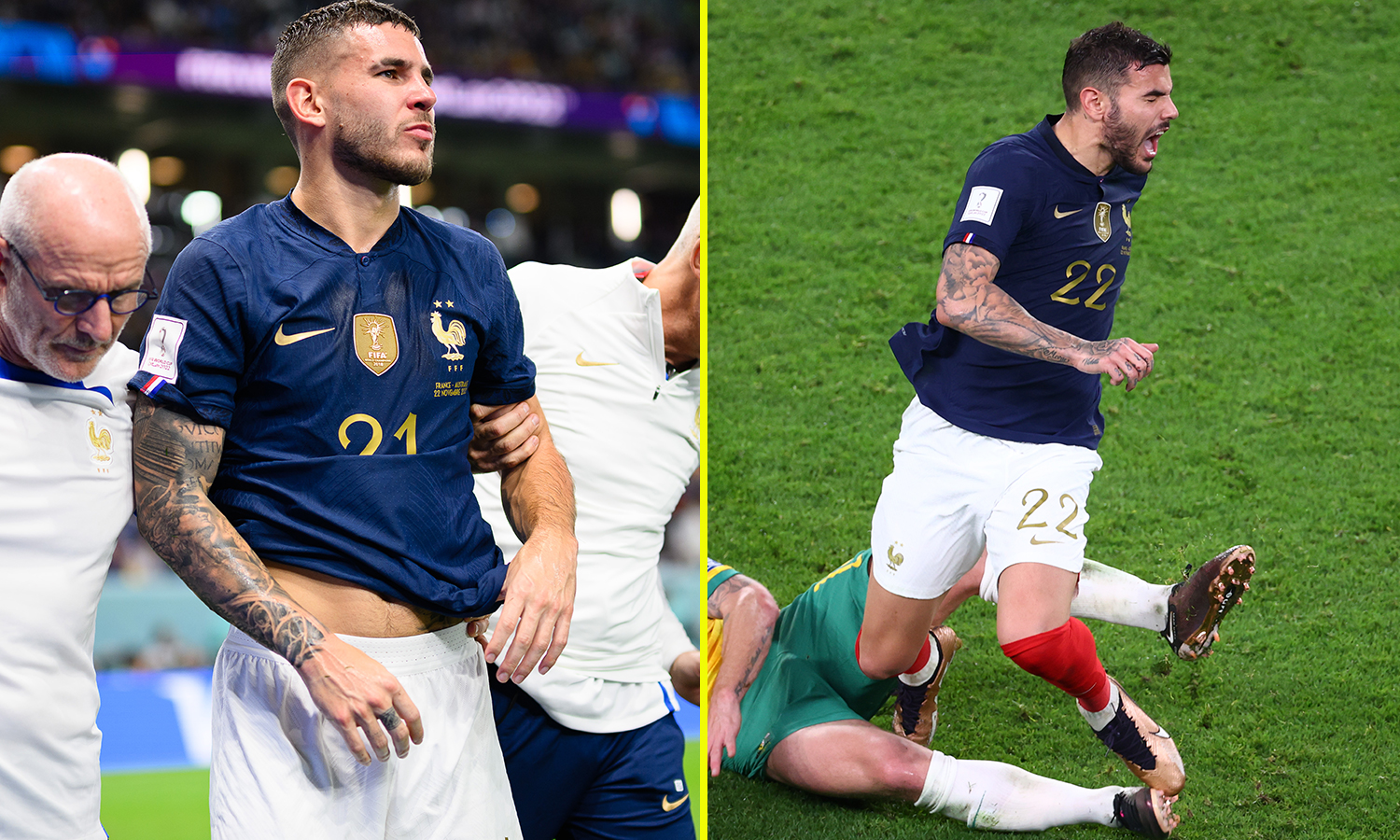 France are down to just 24 players in Qatar after Lucas Hernandez was ruled out of the World Cup after rupturing his anterior cruciate ligament.

Several key players from France had already been ruled out of the global tournament, including the likes of Karim Benzema, Paul Pogba and N’Golo Kante.

And a statement from France confirmed Hernandez has become the latest casualty after damaging his right knee.

Just days later, Real Madrid marksman Benzema was ruled out after suffering a thigh injury on the eve of the World Cup on Saturday.

His decision left France down to 25 players, and with Hernandez now out, Deschamps has only 24 players at his disposal for the rest of the World Cup.